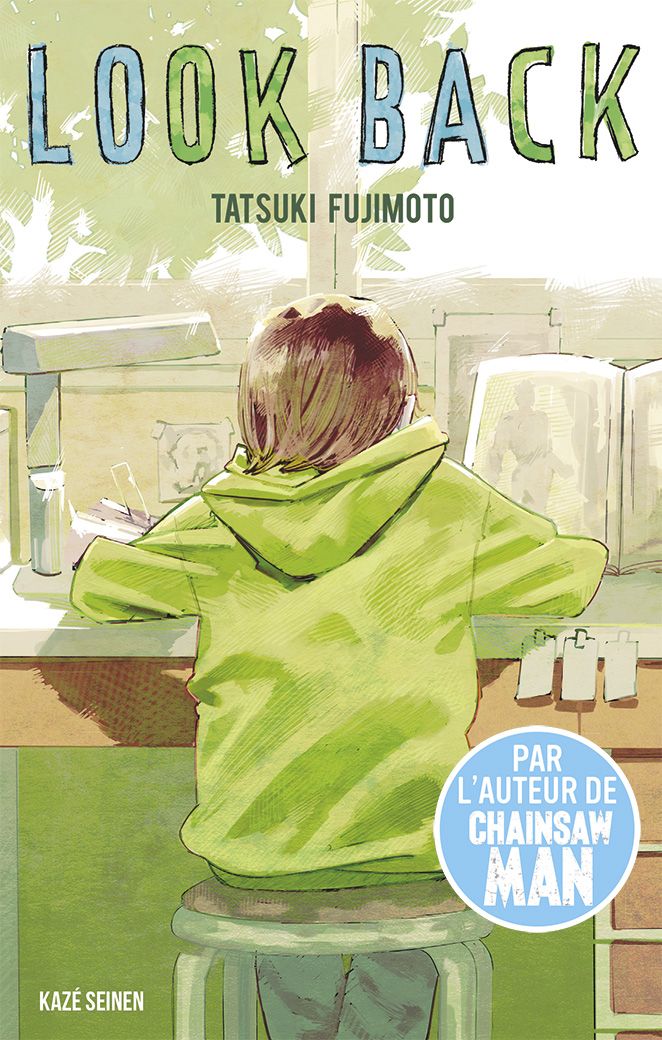 Look Back is a very emotional one shot and it’s impressive that the Chainsawman author keeps churning these out. He seems to like drawing stories about everyday things that tend to get dramatic or have something tragic happen. In this case it would have been nice if he went all the way with something that seemed a bit sci-fi but in the end it wasn’t to be.

The story kicks off with a girl named Fujino who is really interested in being a manga author. She submits stories through the local newspaper and has done rather well for herself. Alas, there is one person who defeats her in each submission and that’s a fellow student named Kyomoto. Kyomoto doesn’t actually attend school and is a shut-in at home so Fujino believes this is unfair. How can she compete with someone who can draw manga 24/7 with no other responsibilities? Can she hope to surpass Kyomotoi or is she just doomed from the start?

They meet up soon after and get along though. One of the main themes of the oneshot is their bond of friendship and how they’re united through manga. Working on the manga helps both of them to become better and stronger than they would have been on their own. It’s nice to see their progress over the years as they team up on the manga and really create a name for themselves. They’re the only two important characters in the oneshot so they really get a lot of screen time this way.

Fujino is a likable lead who may have a hard time expressing herself but she balances her manga and school lives rather well. She’s rather reluctant about having to meet up with Kyomoto at first but it all works out. At the end of the day she doesn’t actually back away from any challenges which is a good thing. Fujino also has a good imagination which gives us a fun segment that’s the best part of the story. It still would have been nice if that could have worked out as it would have been a perfect ending to the story.

Still, this is a very realistic tale so don’t be expecting any miracle endings. Then you have Kyomoto who is gradually taken out of her shell by Fujino as they become good friends. Kyomoto does seem to have more overall talent at least in art but isn’t as outgoing as Fujino so they are a great pair when creating their work. Ultimately Kyomoto has big ambitions for herself which leads her to want to go to a school to learn how to draw even better. It would have been nice if they could have parted on better terms but both characters aren’t really great at talking through emotional moments.

I would say that the art isn’t all that great as I’m not a big fan of this style. It’s very detailed and goes for a rather gritty look to it so that works on how these stories tend to have something traumatic happen but I would prefer a more streamlined look. Something to really make the characters pop out at you. This author’s done well on quite a few of the stories so I think most people do like the art but it just hasn’t worked out for me yet. I think the story holds up in spite of it though.

The oneshot doesn’t get too depressing or anything but I would say that the ending keeps it from going to the next level for me. With a better ending this could be an easy 7 but I just don’t think the conclusion was necessary. Don’t the characters deserve to have something a little happier? The oneshot even wrote in a little side path that could have been used but ultimately it was more of a tease. I won’t spoil what happens to one of the characters but it’s definitely not a happy moment.

I’ll give the manga kudos for not being graphic about it or dwelling on the moment. It just happens quickly and suddenly without warning just like it would in real life. The scene is meant to be rather disturbing for sure because there is no way out and it’s just something that could happen at any time. I was rather taken aback when this happened myself because I can’t say that I was expecting this to happen.

So if you’re reading this one, definitely be prepared for a more emotional read as opposed to a happy one. This is definitely not the kind of title that leaves you grinning at the end. It’s more about pushing through even when things get hard and just never giving up. None of the characters are happy at the end either though and so you’re putting the book down knowing that nobody ended up in a good place. Almost sounds depressing when you think of it like that. 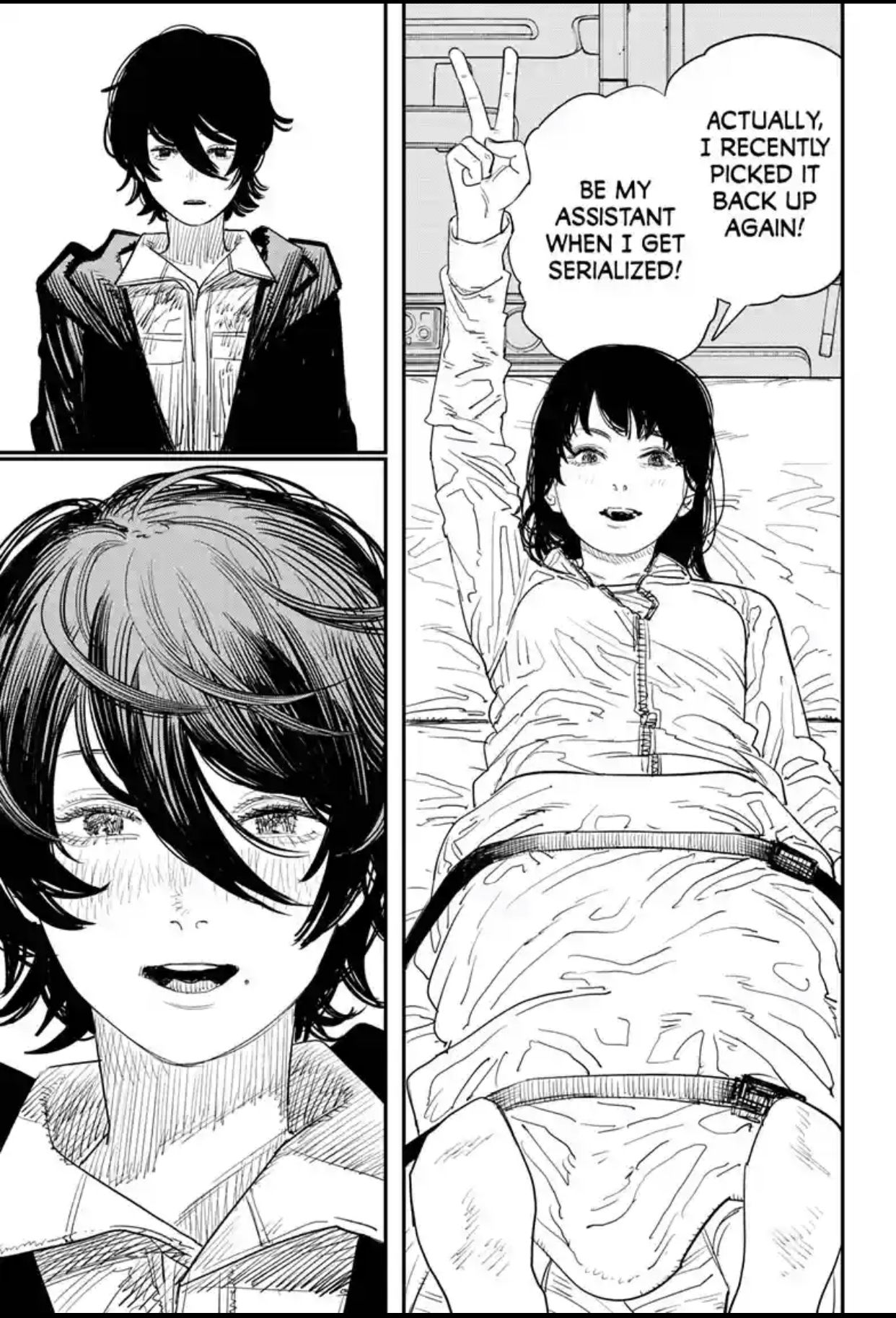 Overall, Look Back is a well written story. While I didn’t care for the direction it went, it was handled carefully enough where I wouldn’t give it a negative score. I still thought it was good and would recommend it to someone looking for a rather intense read. Everyone deals with some kind of tragedy in their life so reading a scenario like this isn’t a bad idea and as it’s a oneshot, this works as a very self contained story. It would probably have been a lot worse if this was an ongoing title because if something with 5-10 volume had this ending then I dare say that it would be bad. That would feel more like a waste, but a oneshot is the perfect place to attempt this kind of plot. I’ll be interested to see which oneshot the author does next, at least when there is time away from the main ongoing.