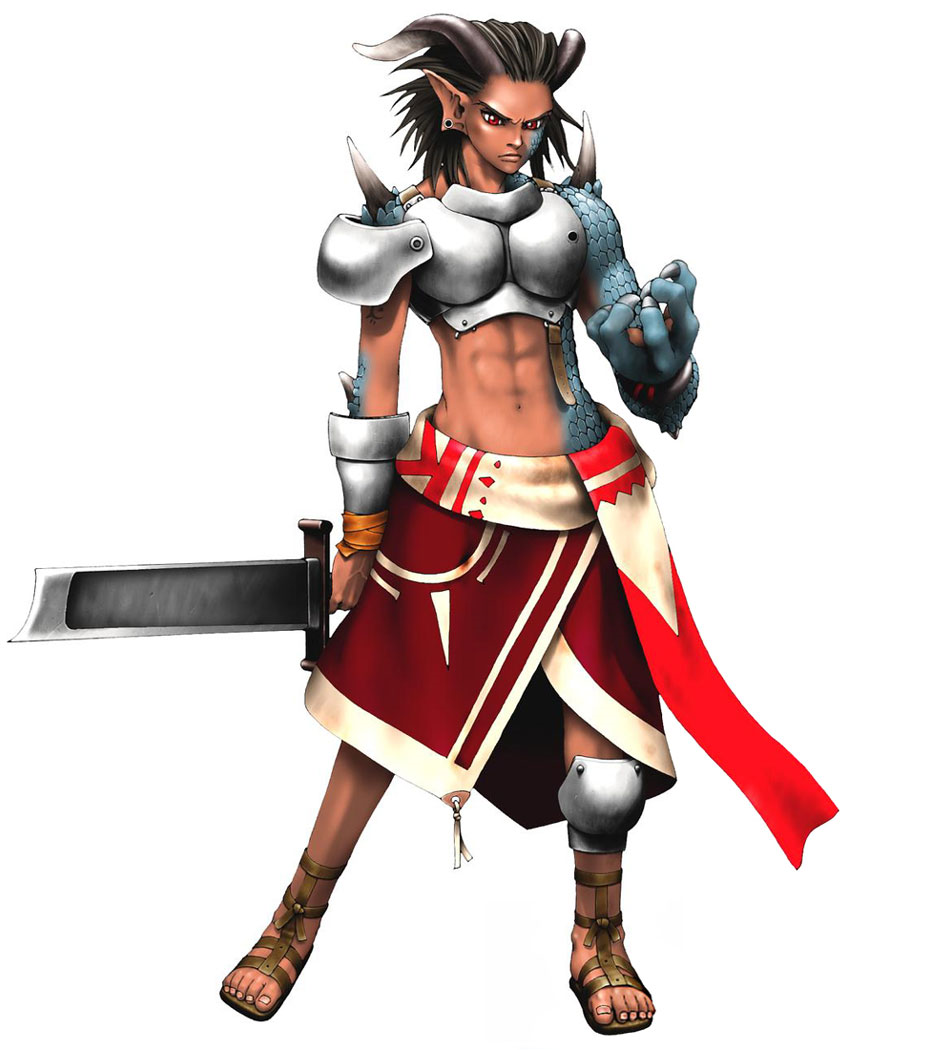 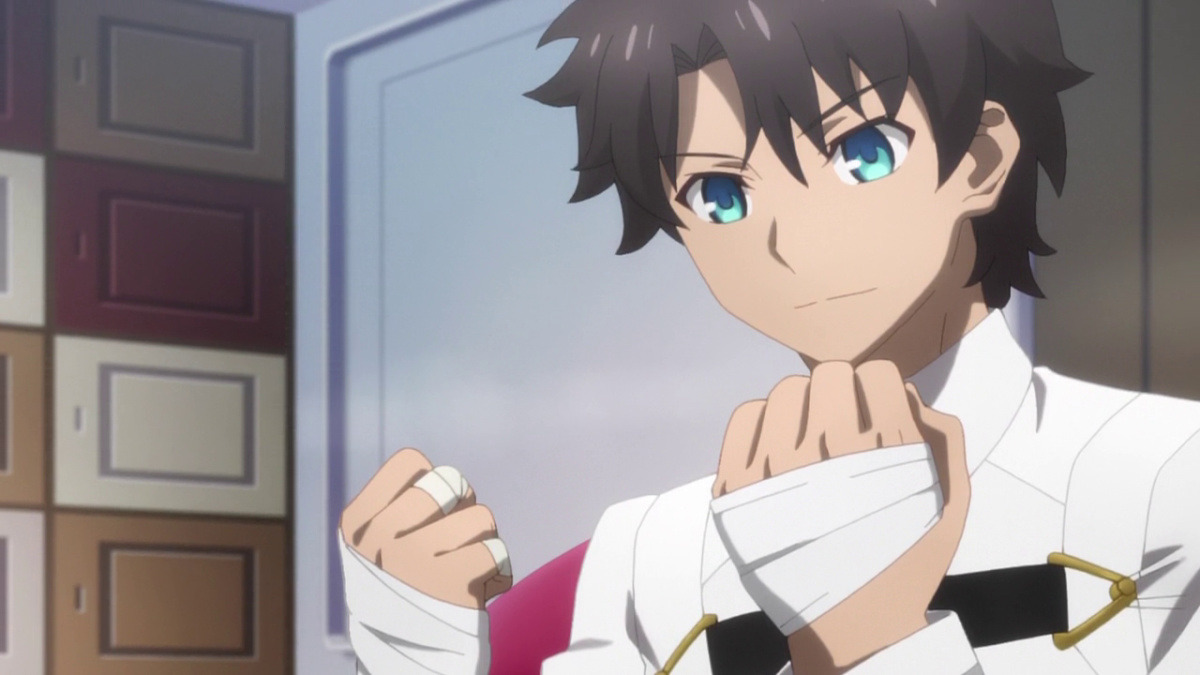 Suggested by Sonic Darc has some pretty solid dark abilities and managed to hold his own against virtually every kind of fighter in his video game. That said, Ritsuka has formed contracts with several servants that he has been able to fight with in different wars and has mystic code attacks of his own. I don’t see Darc being quick enough to land a decisive blow on Ritsuka before going down. Ritsuka may be a glass cannon but an effective one. Ritsuka Fujimaru wins.