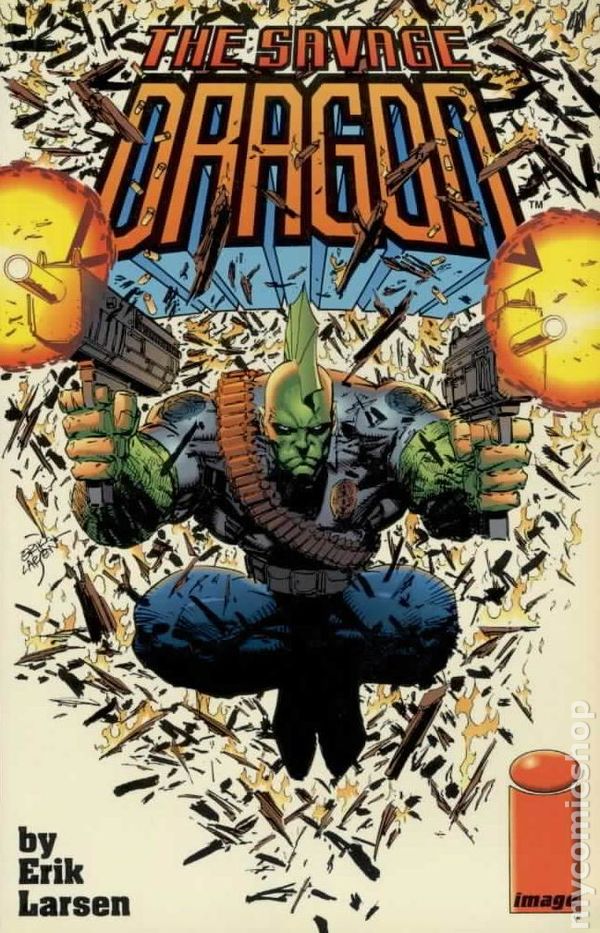 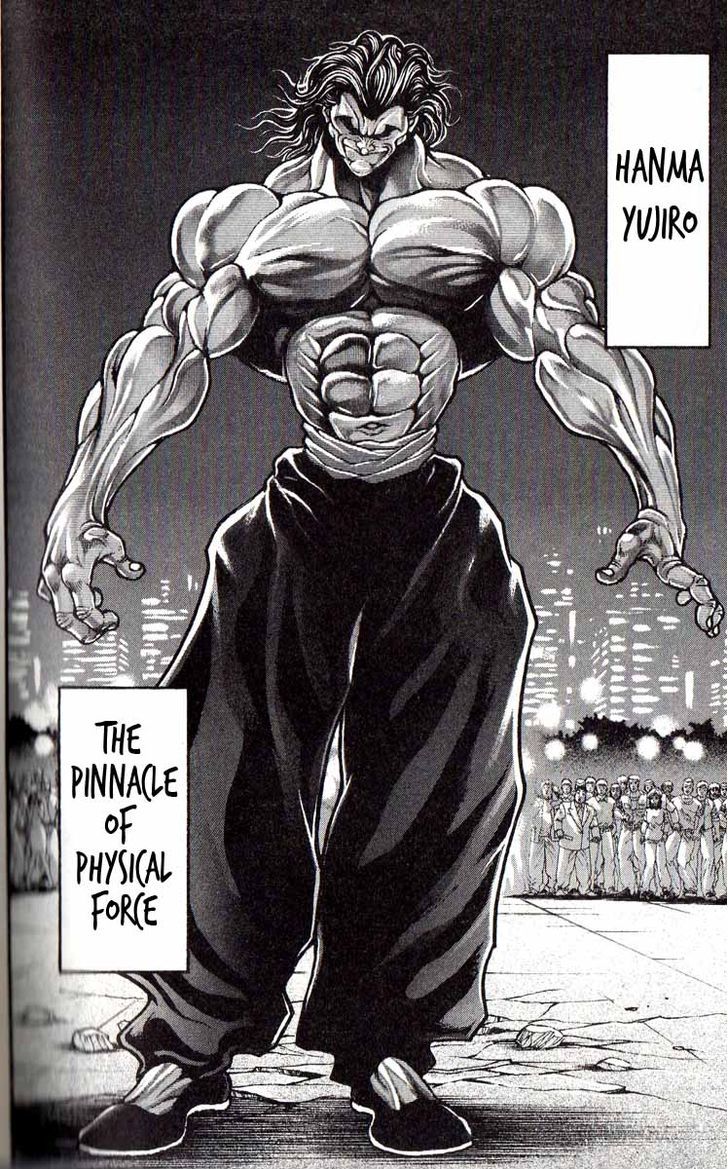 Suggested by iKnowledge Savage Dragon is a very strong fighter. His durability is on point and he has guns although those won’t scare Yujiro. This is the kind of fight that Yujiro would certainly enjoy but he won’t be in any danger. His raw strength is greater than Savage Dragon and his martial arts put him in a different league. Dragon will not be able to get through his defenses. Yujiro Hanma wins.