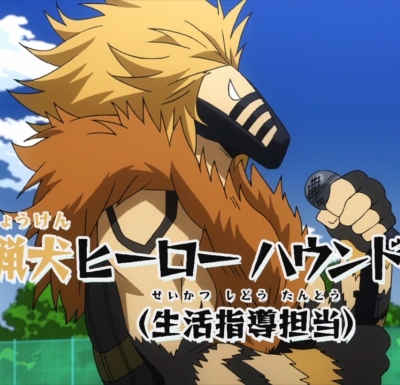 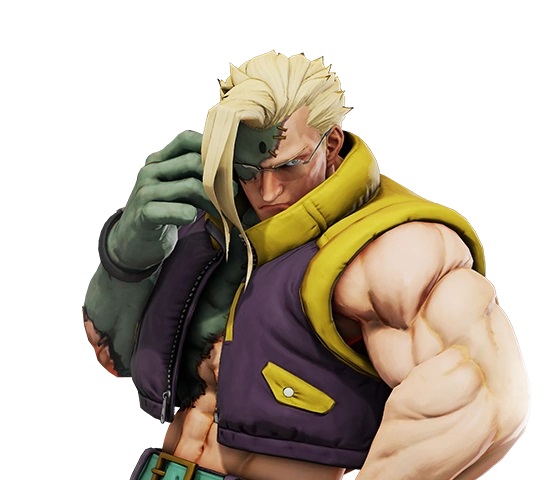 Suggested by Sonic Hound Dog appears to have some decent strength and speed but he hasn’t really had to use them in the field much as of yet. Meanwhile Charlie Nash is a veteran in battle who has developed a lot of useful attacks like his arm blades. He’s got some good strength due to his mechanical parts as well and is a master fighter. I don’t see Hound Dog being able to keep up with him for very long. Charlie is just too intimidating in close quarters combat. Charlie Nash wins.