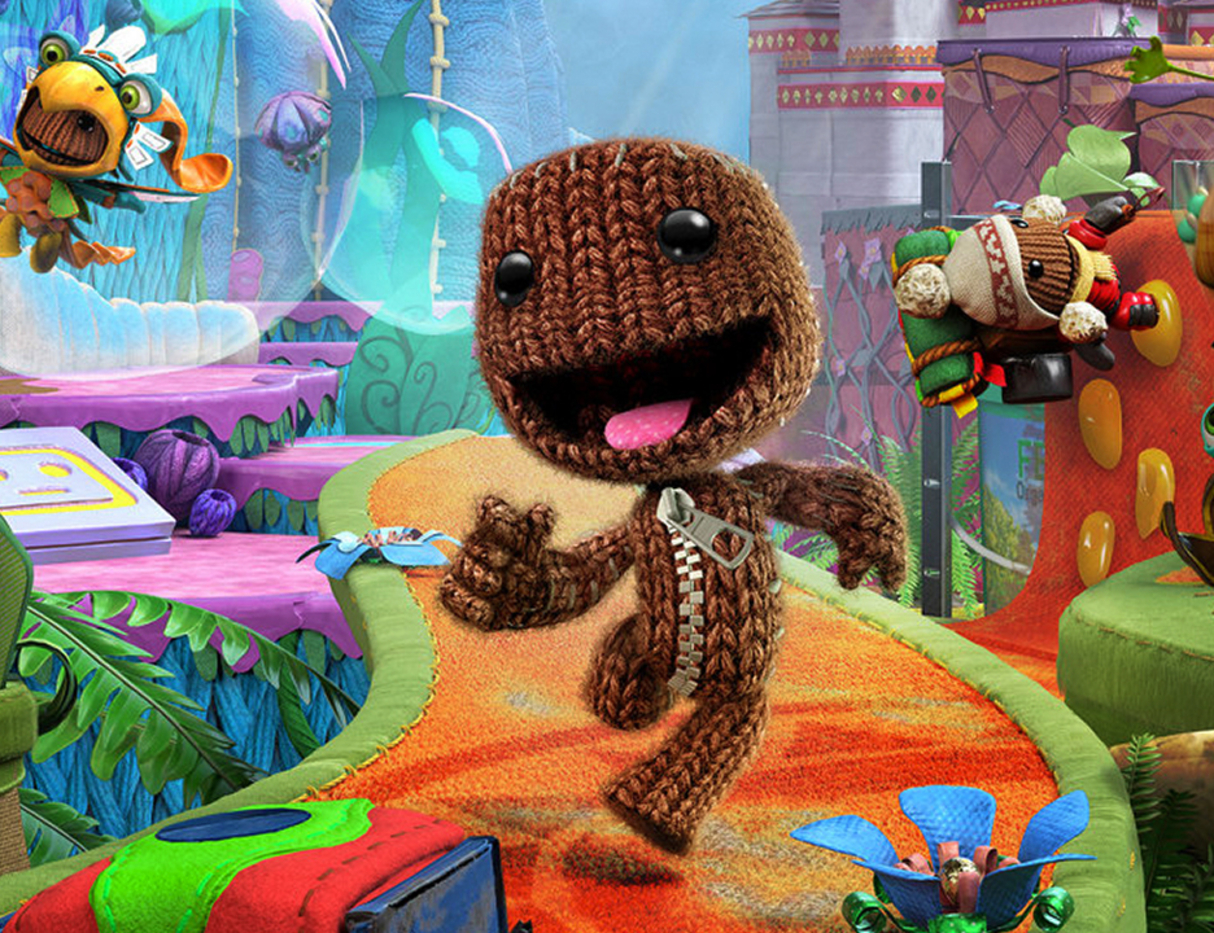 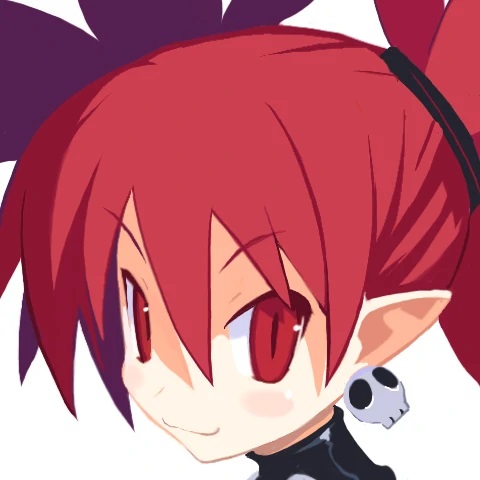 Suggested by Sonic Sackboy may be a very wholesome fighter but he isn’t quite ready to take on someone like Etna. Etna is one of the demon lords after all and she has terrific strength. Etna can shoot bolts of lightning as well and a single shot should be able to take Sackboy down for the count. Sackboy just doesn’t have the kind of abilities needed to take down someone like Etna. He would need a massive power up at some point. Etna wins.