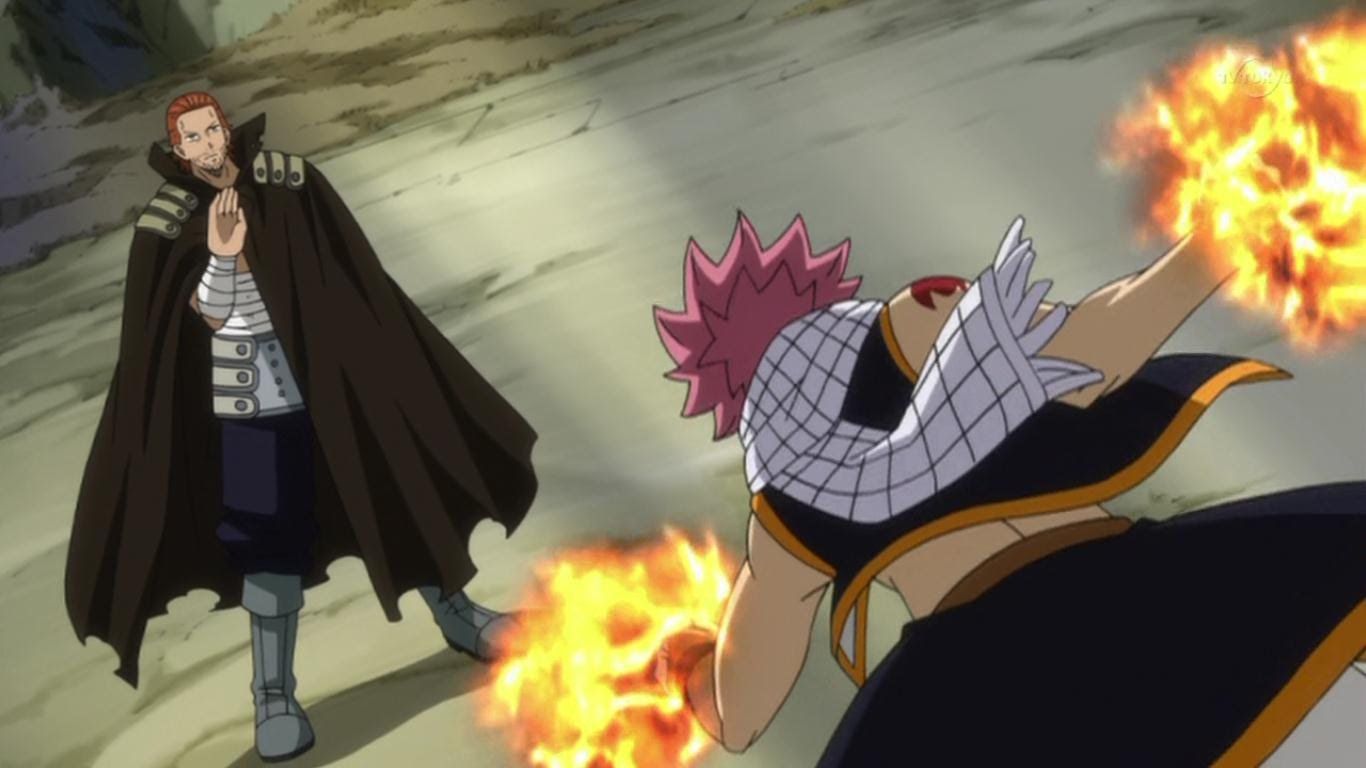 Gildarts Clive is a powerful fighter and one of the top warriors in all of Fairy Tail! That being said, he is still not going to take down Natsu. Natsu has been getting stronger and stronger throughout the series to the point where he basically can’t be stopped by just about anyone. His fire burns too bright and his speed has long since surpassed Gildarts. The old generation had to step aside in the end. Natsu wins.