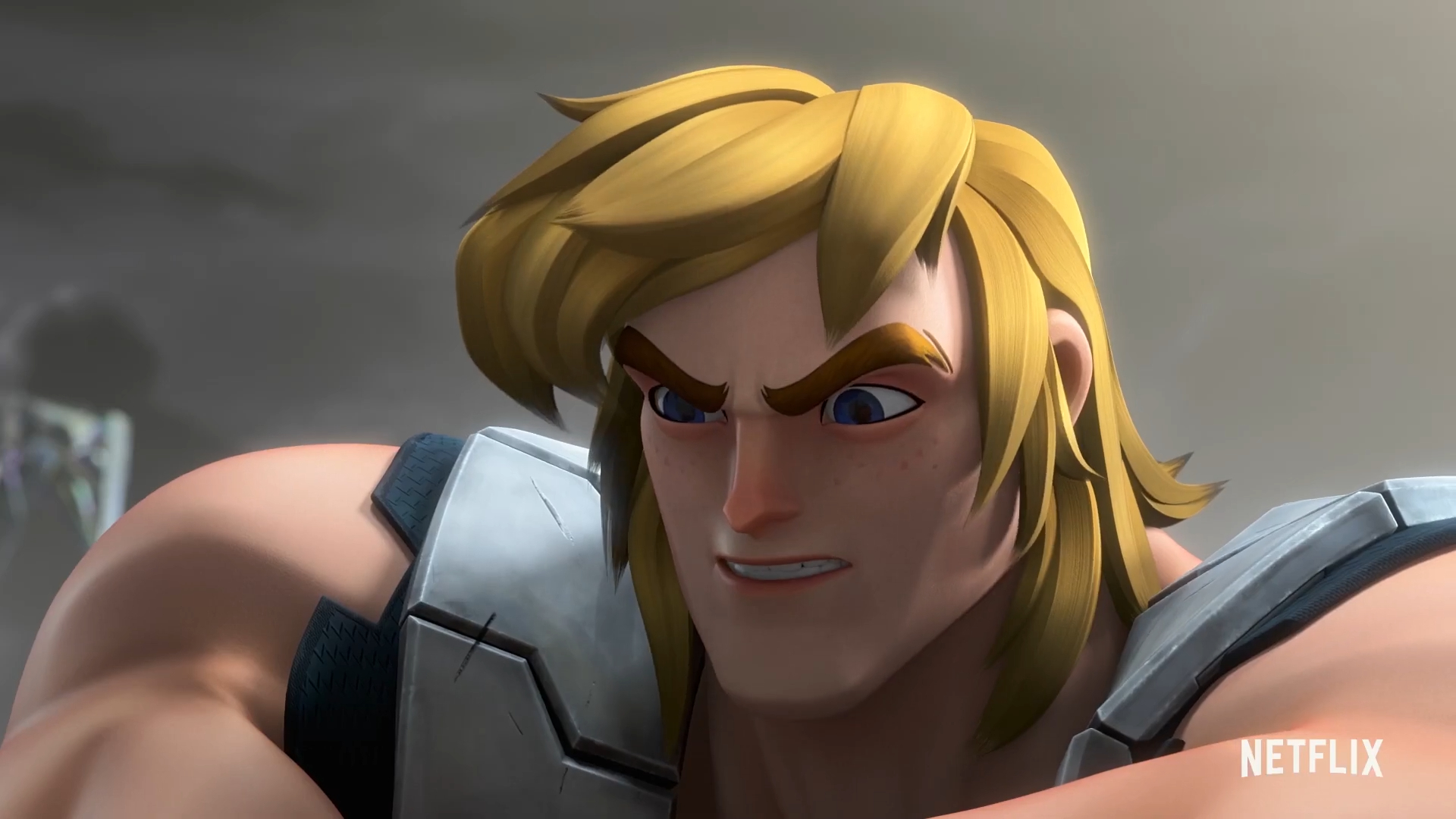 Suggested by Destroyer Mephisto has a lot of cosmic abilities and he is a fierce fighter but I don’t see him being able to take on He Man’s full power. That guy has strength that defies logic and he has gone up against Superman in the past. Mephisto may have better aerial options since he can fly but that just won’t be enough here. He Man drastically outclasses him in physical abilities and a few good shots from his sword or fist would end this. He Man wins.

2 thoughts on “He Man vs Mephisto”