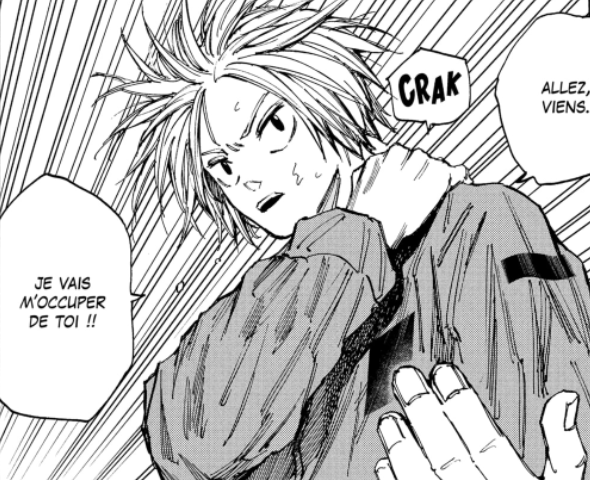 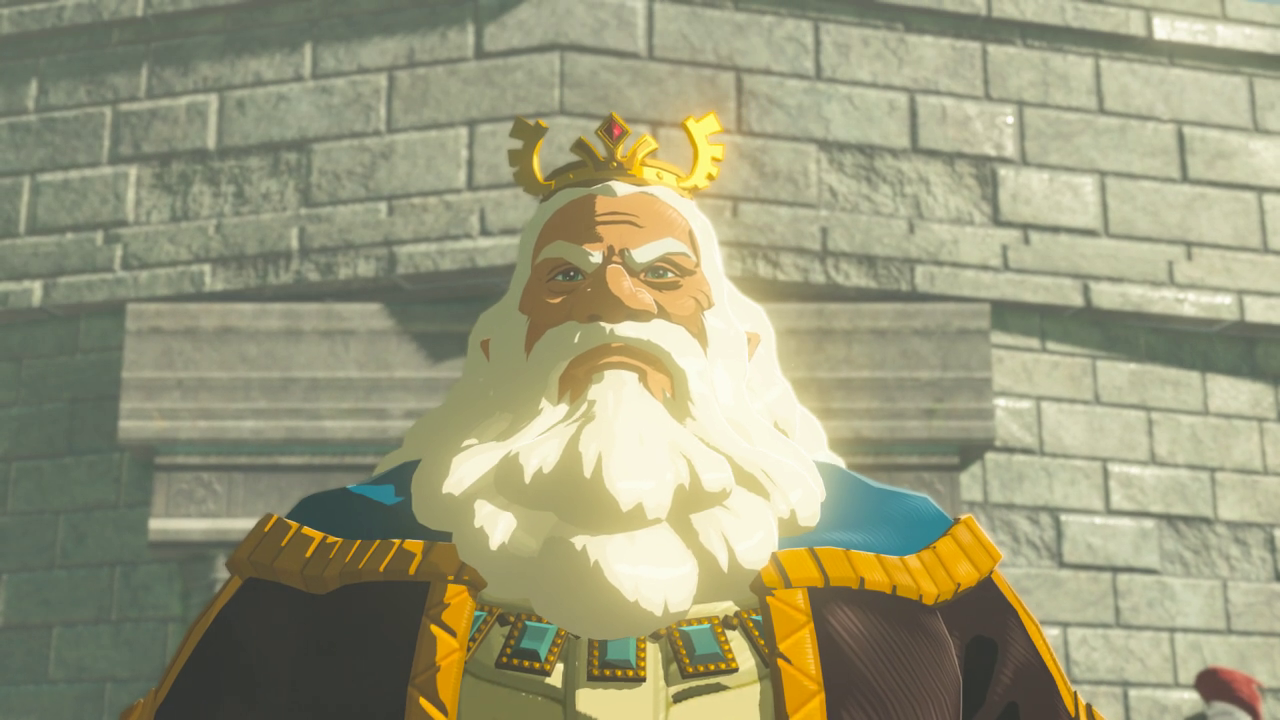 King Rhoam is a powerful fighter and he’s definitely got a long reach with his blade but it will not be enough in this battle. Shin still has the edge thanks to his incredible speed and there isn’t much that King Rhoam would be able to do about that. With a little more magic or a slightly stronger move then King Rhoam could potentially win this battle with stamina but right now I don’t think he has the defenses to endure Shin’s strikes. Shin Asakura wins.