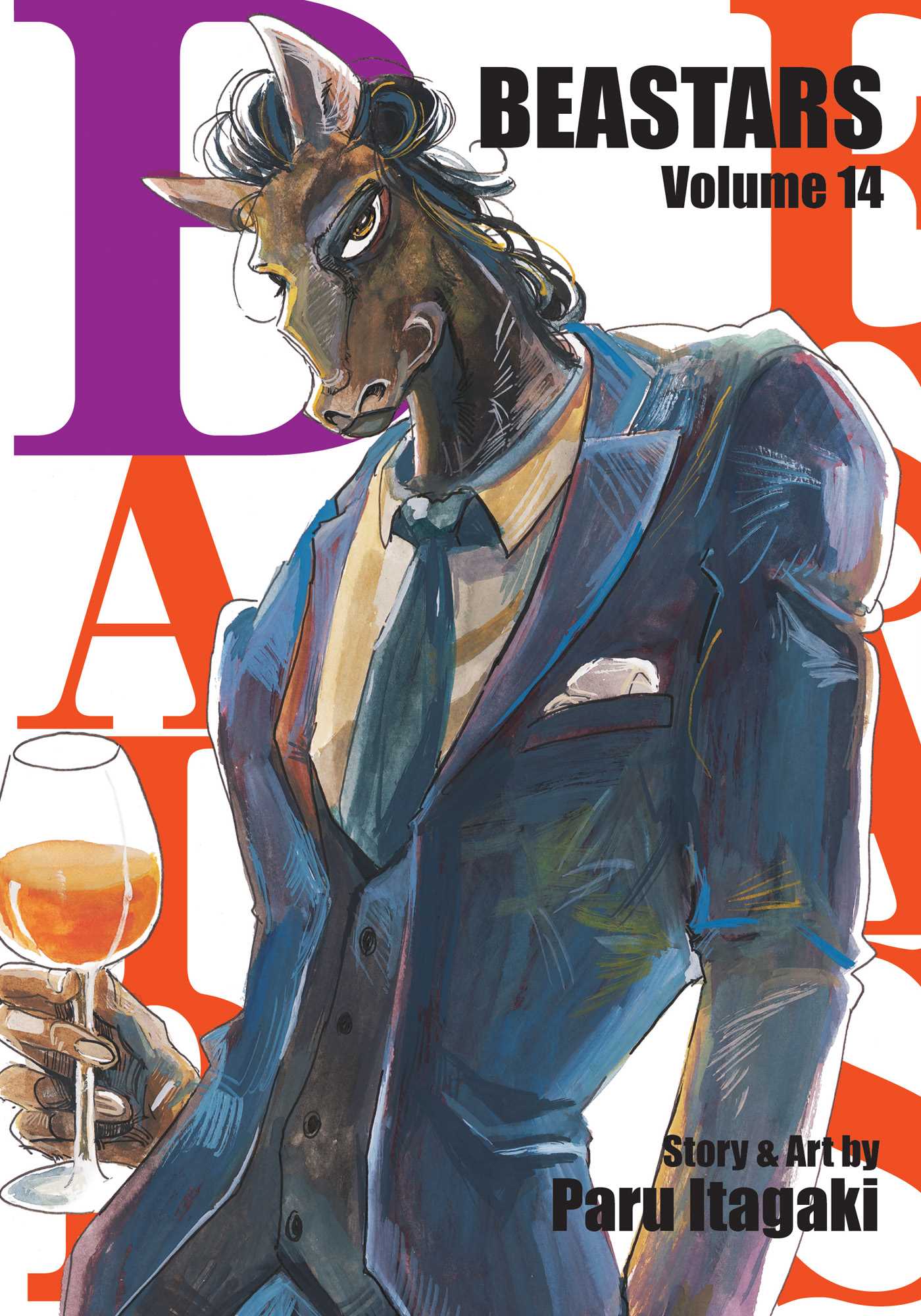 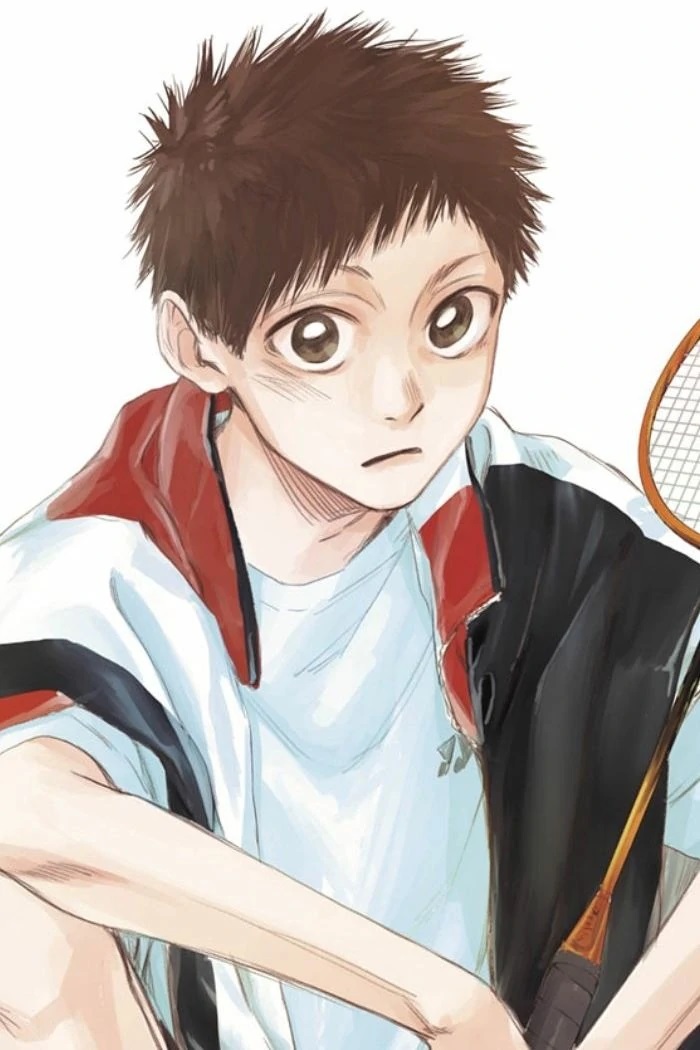 Taiki is a nice kid and all but he can be way too indecisive and that hurts him as a character. Once he completely makes up his mind and stops having any doubts then he should really start to stand out but until then he just doesn’t have the resolve of someone like Yahya. Yahya may be extreme in how he hunts villains but does he hunt them all at the end of the day and even became a champion. He would be able to quickly win this round with a powerful kick and that would end things real fast. Yahya wins.