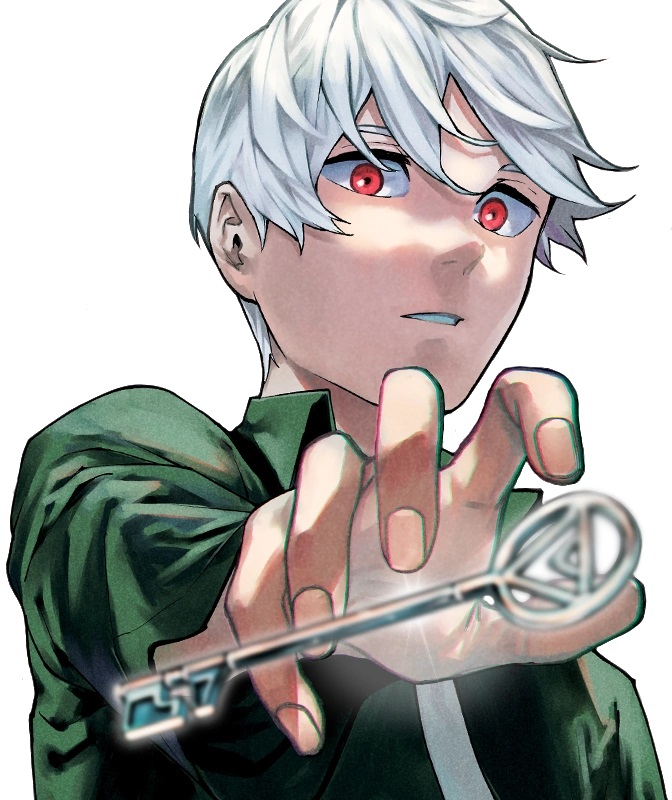 Iori Katanagi is someone who has great abilities but doesn’t really want them for the most part. In a way Tsuna was reluctant to really get into the mafia business for a while too until he finally took it in stride and went all out. At his full strength Tsuna is just out of Iori’s league though and there’s no way he would be defeated here. Tsuna’s sheer speed and impressive raw strength would be a match for any summoned spirit. Tsuna wins.