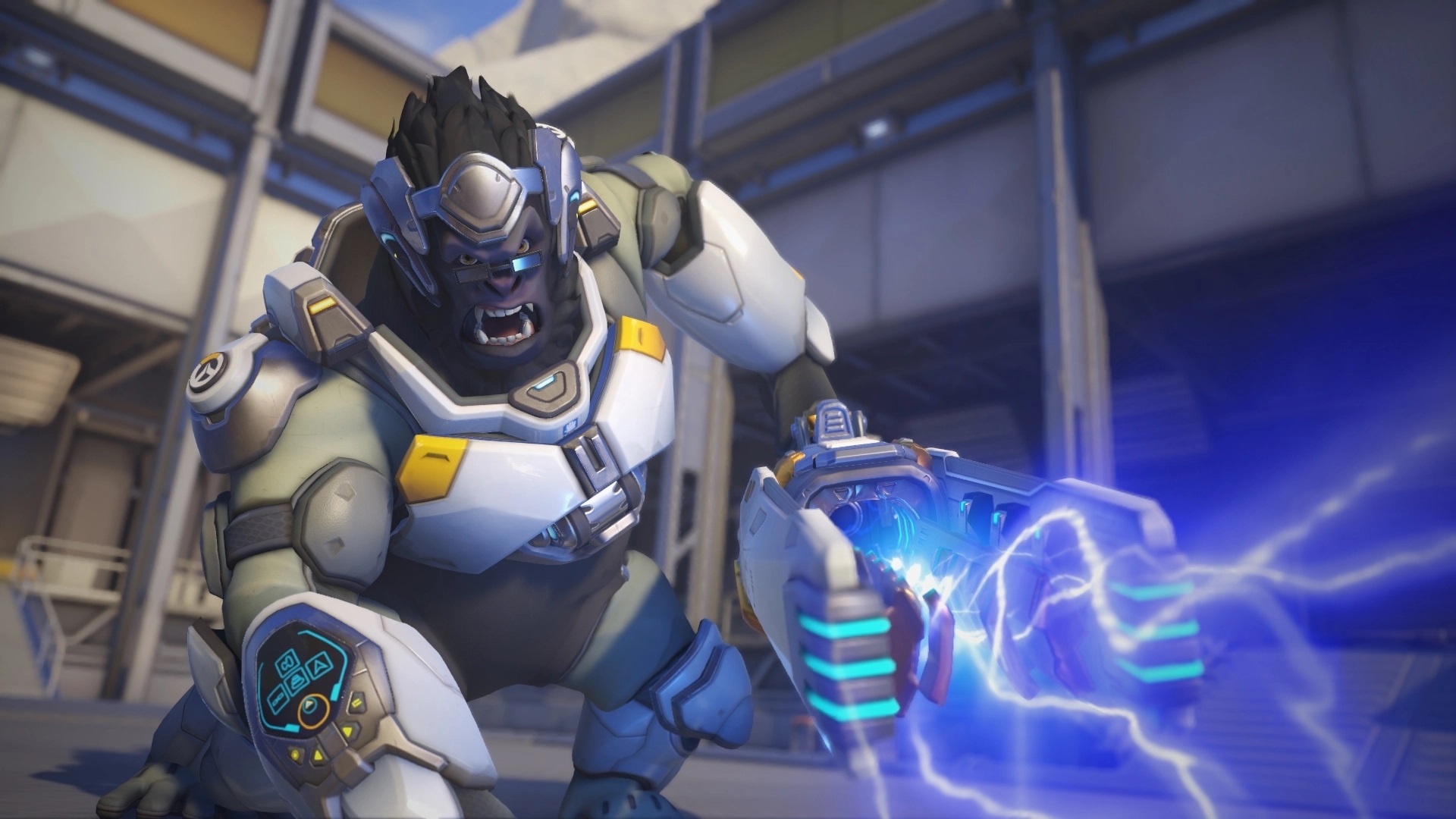 Suggested by Sonic Panda King is a tough brawler and has a bit of fire to his blows which helps him out. Still, he doesn’t have the long range tech that Winston has and that will be the tipping point in this fight. It’s just hard to close the distance against an opponent who has the range advantage on you like this. Anytime Panda King tries to get close he would just be blown away and that’s why he won’t be able to win this match. Winston wins.