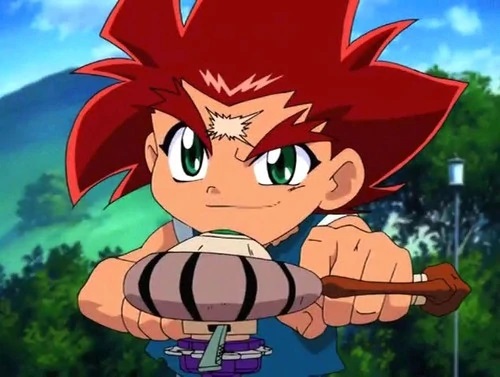 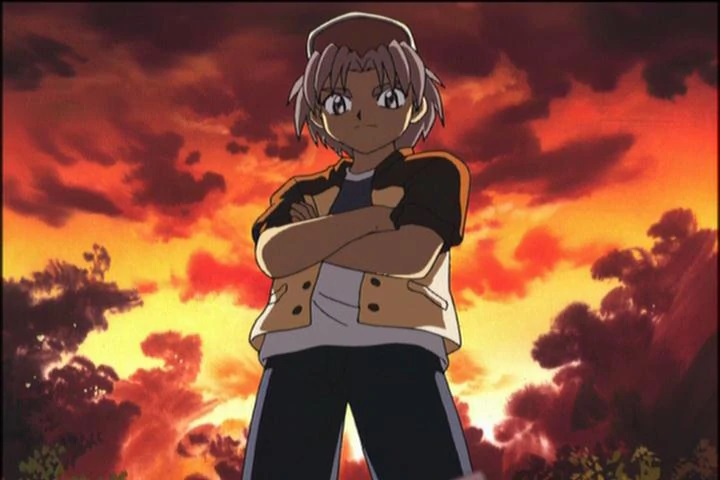 Suggested by Sonic This is actually a fairly close fight. Daichi has gone up against some of the best bladers in the world and kept going while Hiro ended up becoming a coach. Hiro still has his skills though and he has a ton of experience as well. You get the feeling that he wouldn’t have gotten disrespected in some of the matches the way that Daichi did. Ultimately I see him being able to pull out the win here and he will be able to prove that he still has the skills. It would be a close battle though. Hiro wins.