We’re nearly at the end of the journey now. This is the second last episode breakdown and we are now down to only 4 volumes left. Most just don’t make it past the 12 episode cutoff. The next ranking will be for the finales though so all of the volumes will be coming back for one last hurrah. Still even if there aren’t many volumes in this ranking, you know that they’re all top tier! 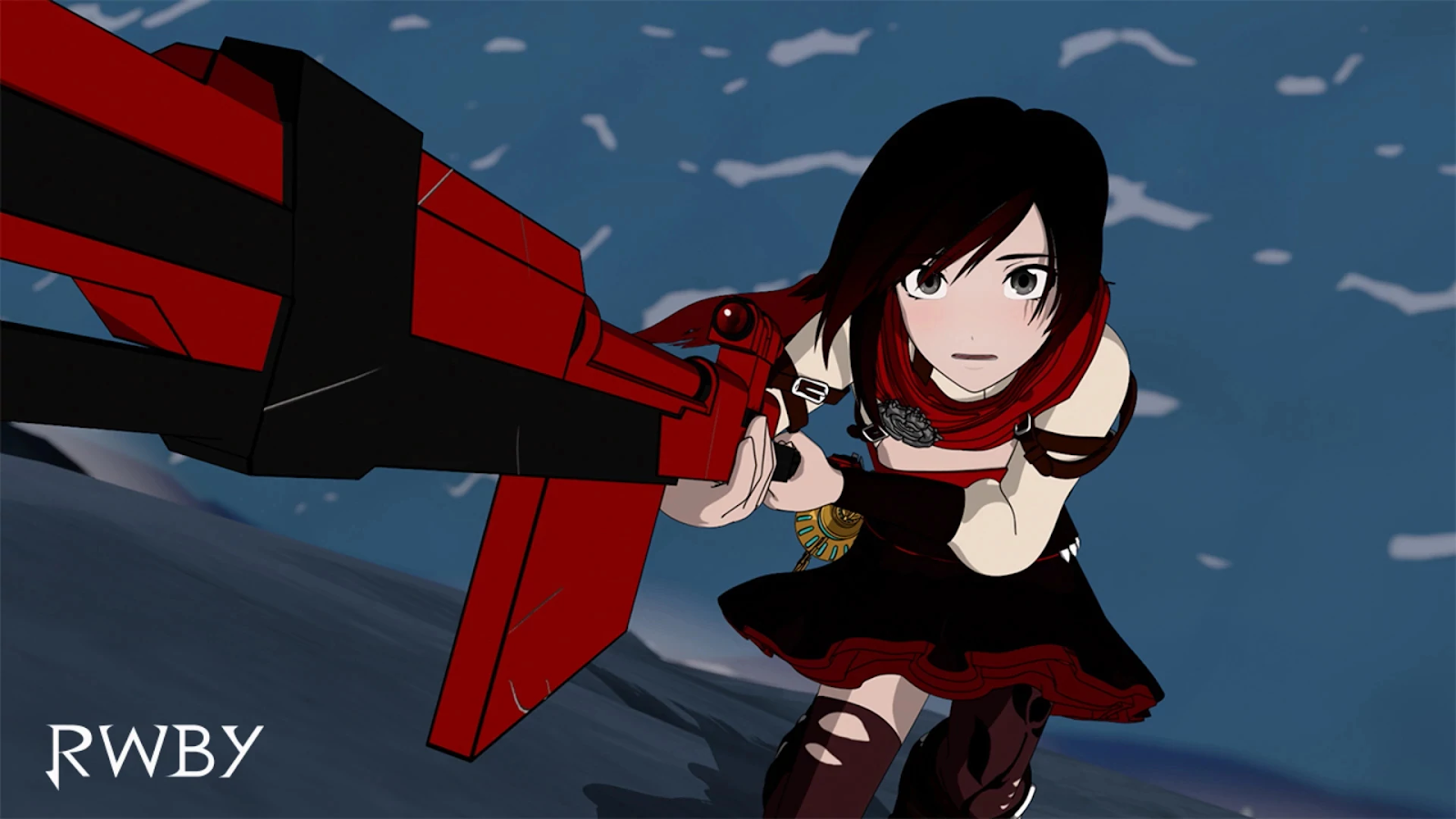 First up is Volume 6. It was a bold move to end with the giant mech fight instead of Adam. I always thought the events probably should have been flipped. Instead the big focus here is on Ruby finally being able to activate her silver eyes at will. For the longest time this was not something that was possible. She could only activate these abilities while enraged and that was about it. Having them as an option is really a huge deal because now there is no grimm that can stop her. The music is good and it’s definitely a very solid episode all around but it does make sense that this would not be stopping the other 3 episodes coming up which amp the stakes up even further. 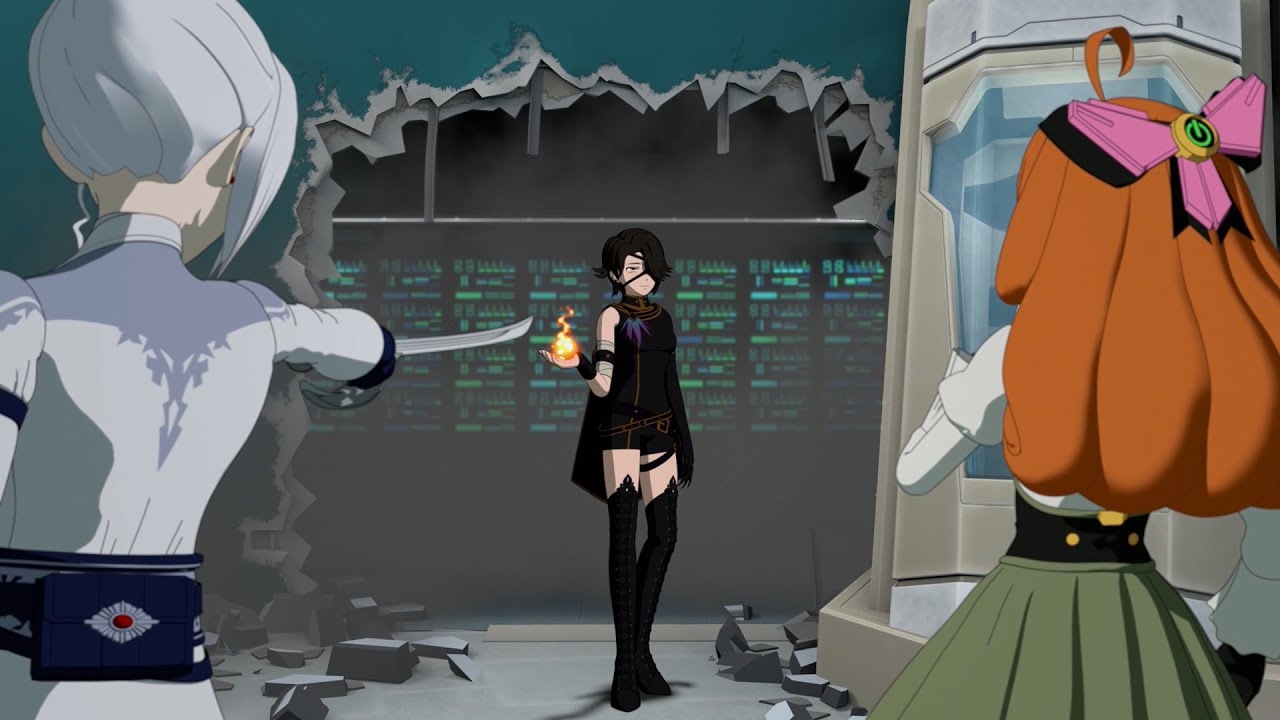 A lot happens in this episode like Ironwood firmly taking on the role of antagonist. Talks have completely broken down at this point and he considers RWBY to be just as dangerous as Salem. At this point he will do whatever he can to stop them. He even shoots Oscar which was a really huge moment because the whole time you just didn’t think that he would do that. It felt like a really drastic move. Still Ironwood is written masterfully here, it’s just the right amount of being an antagonist without taking things too far. It’s why I always give Volume 7 a whole lot of hype because he was such a great character.

Then you have Cinder taking on Winter and Penny which was a really good fight. Naturally Cinder is stronger than both of them because at this point only a maiden can really hope to beat another one. I do think that the old lady gave Cinder way too much trouble though. I had a really hard time buying into that. Cinder should be way stronger at this point, no matter how experienced the other character was. I just don’t see it being enough. We end things off in a big way here that’s for sure. 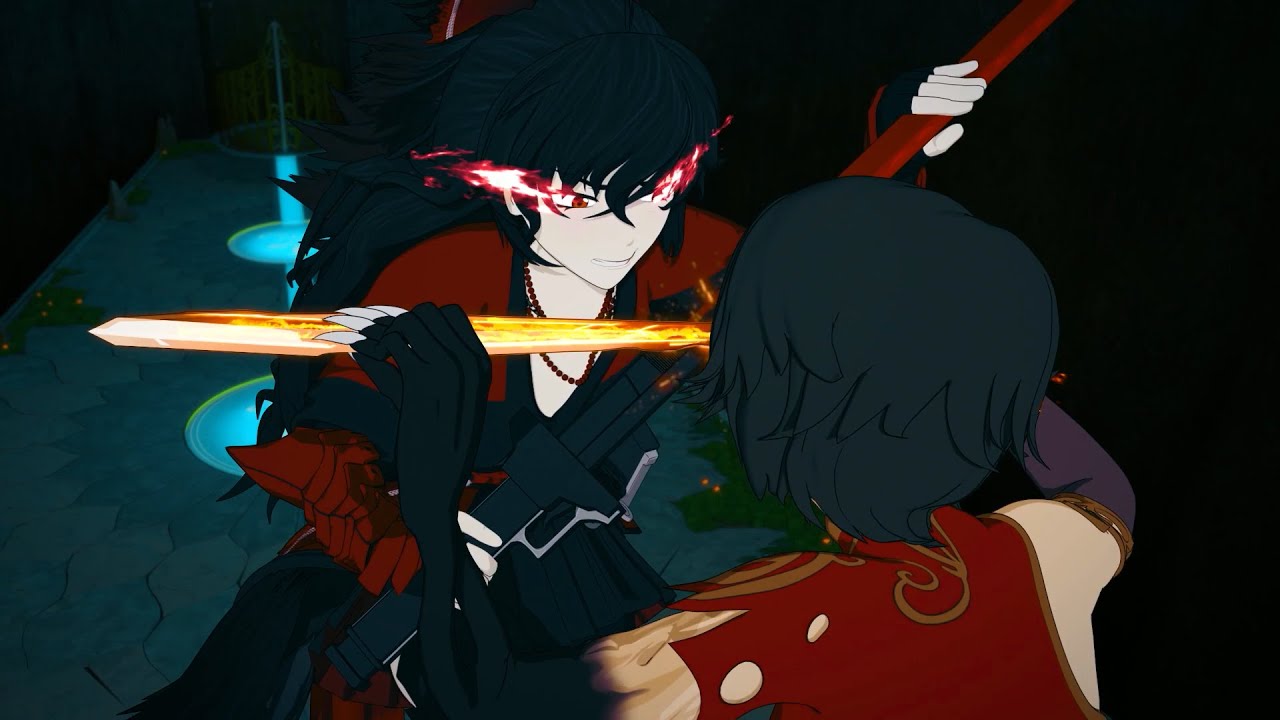 Then we get to Volume 5 which was an absolutely massive episode. The first ever Maiden fight was here and it really lived up to expectations with Raven going up against Cinder. Do I have some power level issues with the fight? Yes, Cinder should have not dealt nearly as much damage as she did because Raven is incredibly experienced with the Maiden abilities and is super strong even without them. Cinder just shouldn’t be in quite the same weight class but either way the fight itself lived up to the hype. Pretty much the whole volume’s worth of budget went into this episode and it was glorious. Definitely the kind of fight that you could watch over and over again. Yang showing up to stop Raven at the end is pretty hype although you feel like the heroine is likely doomed this time around. There’s just only so much that you can do against a maiden like this. 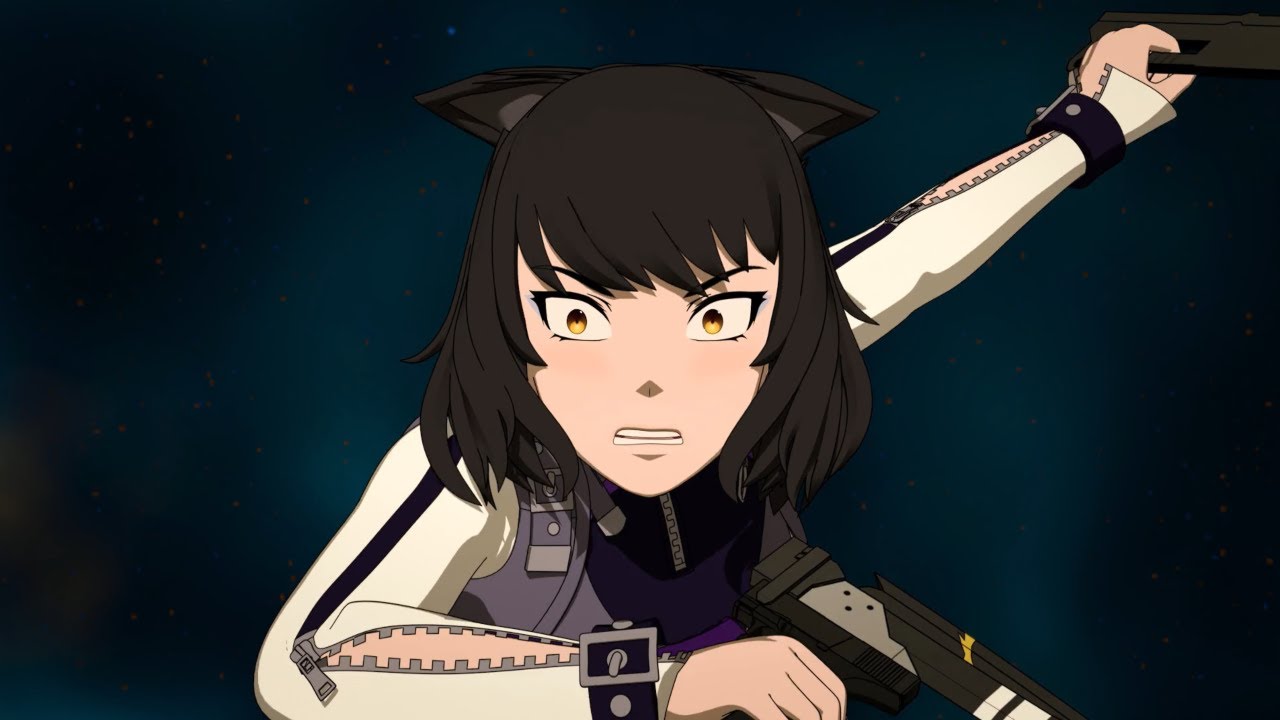 Finally we get to Volume 8 with one of the best episodes in the whole franchise. Cinder makes her move and she does so very quickly. She just shows up and immediately starts blasting away at people. I like how she is taking on the whole cast because at this point that is exactly how a maiden should look. Their powers are legendary and awe inspiring so taking on whole groups is not unheard of. The music is top notch here and of course we also have Ironwood breaking out to get his own fight. (Well “breaking out” might be a stretch but he’s free) Leading up to the fight with Winter was pretty big. It’s a classic speed vs power type battle. My money would be on Winter but it’s a good matchup.

I remember when it first came out a lot of people figured it should be a blow out but Ironwood is often underestimated, even by the characters within the show. This also led us to the big rematch with Neo as well which is something that I’d been waiting for for quite a while now. Volume 8 really gave us the payoff to a whole lot and having Yang fall into the abyss was intense. With only one character falling in you could still figure that it’s possible this would be a perma death. The rule for these things is that if anyone else falls in then you know it can’t stick so this was just the right amount of gravity and tension.

Volume 8’s climax really solidified it as one of the best but we’ll see next time how it fairs in the overall finales comparison. There are certainly a whole lot of episodes to go through after all and every volume has a fun final episode to kick things off. This has been a fun series so I will miss it but all things must come to an end at some point. I’ll see you there!