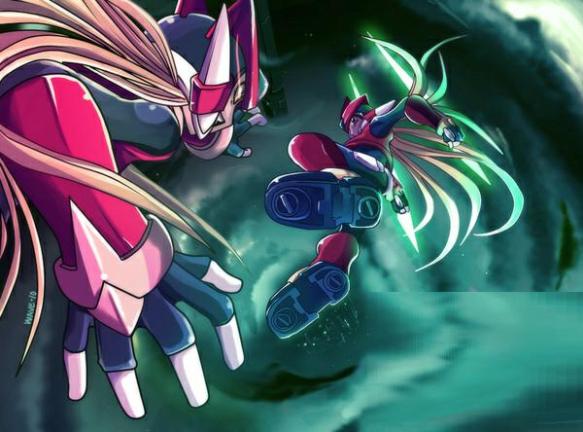 Another big match. Omega (Zero) quickly became one of my favorite Megaman characters. He has an epic feel that can’t be matched by many. Omega (Zero)’s powers and skills are considerable and defeating him is no easy task. Even Zero would get a run for his money in this fight. Omega (Zero) uses Zero’s old body and because of that his skills are nearly off the charts. 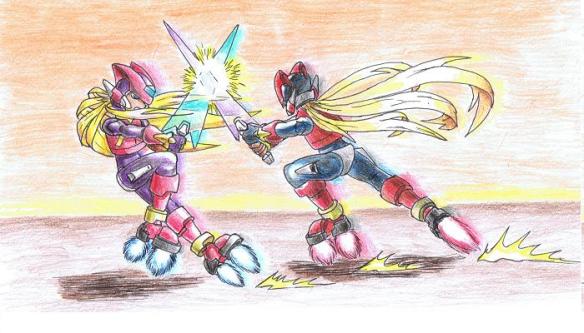 He also has various super forms where you can truly appreciate his super speed. The only reason Zero really stands a chance is because of his incredible sword skills and power. He also got a Black Chaos type super form where his power skyrockets yet again. Zero may take this match, but it’s certainly a tough fight. Omega (Zero) will be back as will Zero. Zero wins. 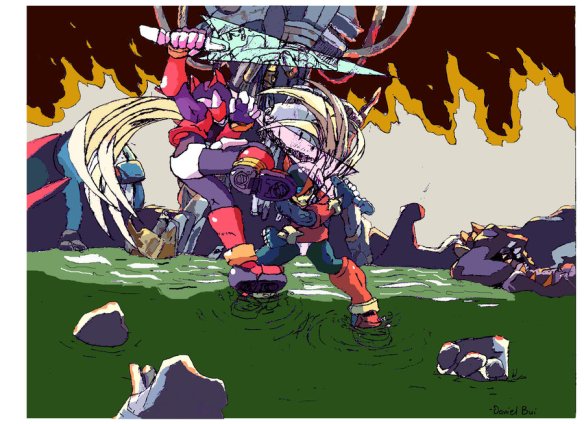