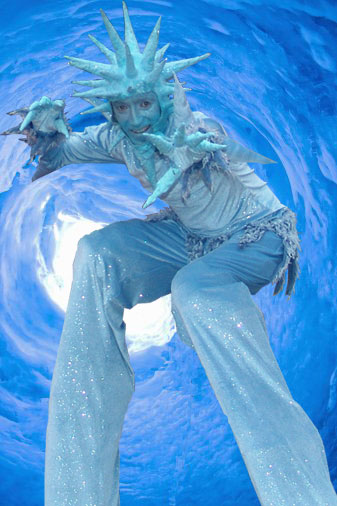 Jack Frost is a pretty tricky fellow, but he’s not much of a fighter. I don’t think that he would last very long against an opponent like Iceman and he would go down for the count. Iceman has a large array of ice attacks at his disposal which will be more than enough to take Jack Frost down for good. Iceman wins.