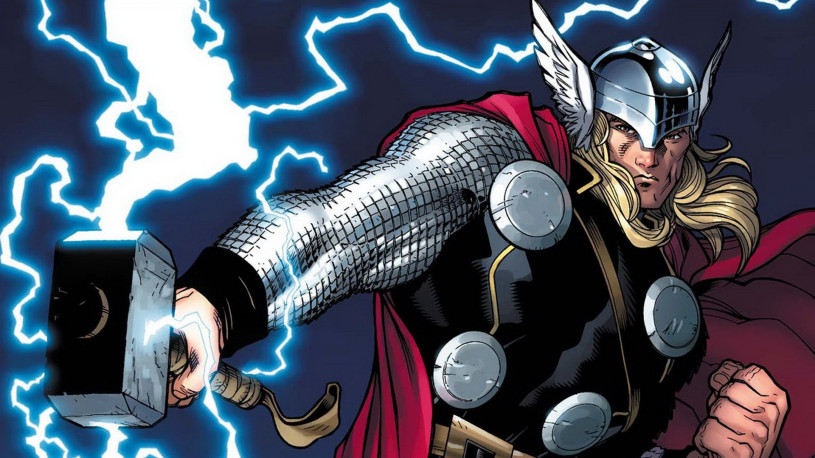 Metamorpho is a powerful DC villain who was able to take on the Justice League. It should be noted that Batman didn’t really get to participate in the fight, but that’s still a solid feat. His many shape changes can be tricky, but it won’t matter too much against Thor. Thor is just too powerful and a thunderbolt should knock the fight out of him. Thor wins.