Suggested by Destroyer Tifa is definitely a cool character, but I’m afraid that she did not get quite as many feats as Cloud over the years. She has a good amount of super strength and speed at her disposal, but they aren’t at the crazy amounts needed to defeat someone like Lex. Lex has taken Superman’s abilities on multiple occasions and that will give him the edge over Tifa in this round. Anything that she can do, Lex can match and do better. Her magical attacks will be useful, but none of them are enough to compensate for the physical differences between the two. Lex Luthor wins. 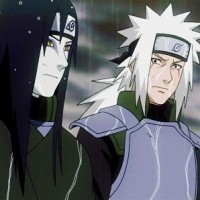