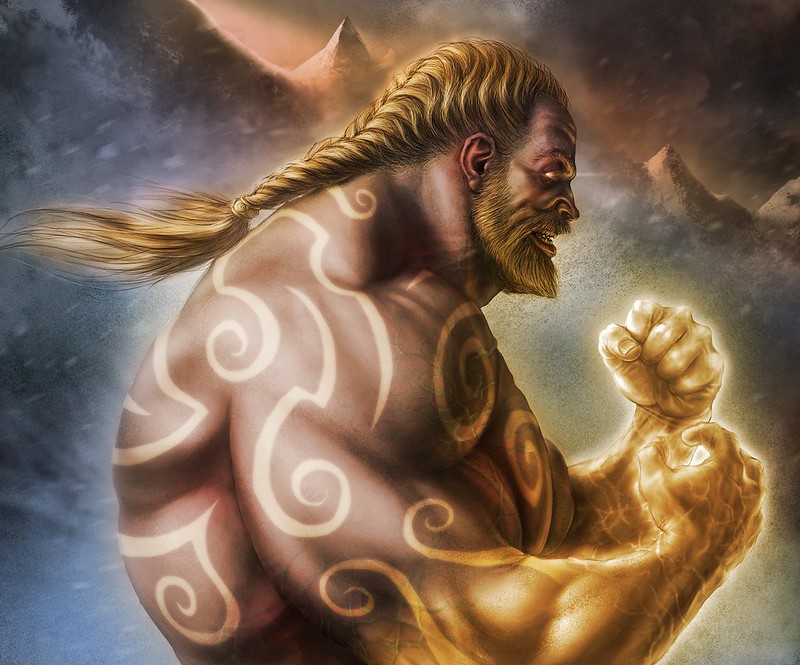 Suggested by IKnowledge Tulkas is no match for Doomsday but then again, you could say the same for anyone else in the LOTR franchise. Doomsday is just wayyyy too powerful for any of these challengers. As it stands, he was able to give Superman a good fight. Tulkas may be physically powerful, but he couldn’t match such a feat. Doomsday wins.

8 thoughts on “Tulkas vs Doomsday”