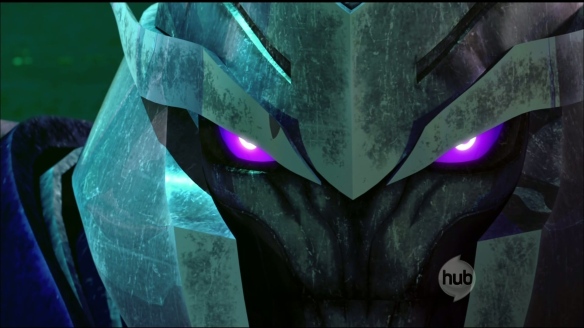 Suggested by Random Megatron is a powerful Decepticon who has really made a name for himself over the years. That being said, his great offensive power will do him little good against a foe as quick as Alucard. He will weave his way through the blasts and deal some major damage. I don’t like having to bring up the speed angle so often but it just shows how massive of a factor it is in these fights. What can you do if you can’t hit the opponent? Alucard (Hellsing) wins.