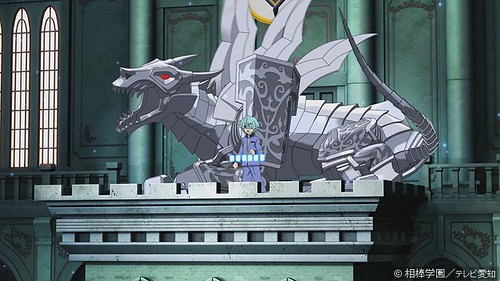 Suggested by Sonic Fenfir, Fenris, or Fenrir. No matter what you call the wolf, you have to admit that he is a very dangerous fighter. That being said, Kiri was able to tame him and he has a lot of other monsters at his disposal as well. Fenfir isn’t fast enough to chase Kiri down and he isn’t strong enough to go up against the entire army either. That puts him in a very sticky situation and it’s safe to say that he is a little outmatched here. Brute strength isn’t enough against a cosmic opponent. Kiri wins.