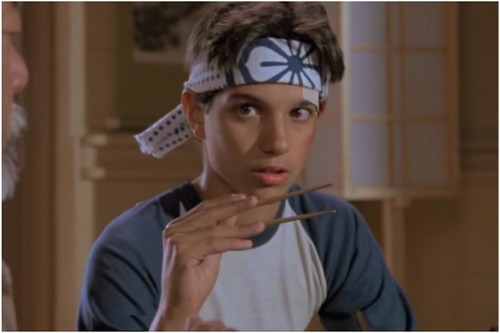 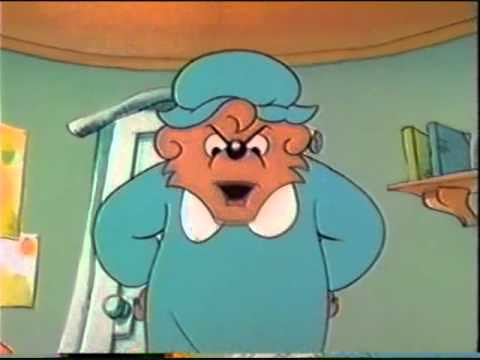 Suggested by Destroyer Daniel is the legendary Karate Kid and he knows some pretty good hand to hand skills as a result. He is not the kind of opponent that you can take lightly. Mama Bear is a bear so that works to her favor but she isn’t much of a fighter and doesn’t have the reaction times that she may have once possessed. It is a reasonably close fight since Daniel isn’t fully grown yet, but I do think he is old enough to deal enough damage to claim victory. Daniel Larusso wins.