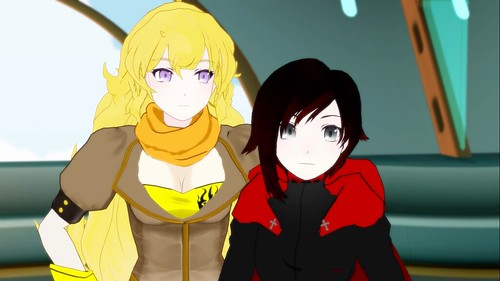 Considering that all of the members of RWBY are undefeated it’s time for some infighting. As the series goes on it’s any guess as to whether the power levels will shift but for now I’d say that Yang has the edge on Ruby. She is repeatedly shown to be far better at hand to hand combat. Until Ruby can master her semblance, I’d say that Yang’s is superior as well. This doesn’t leave Ruby with many options but being the titular character of the series could help her in the long run. Yang wins.