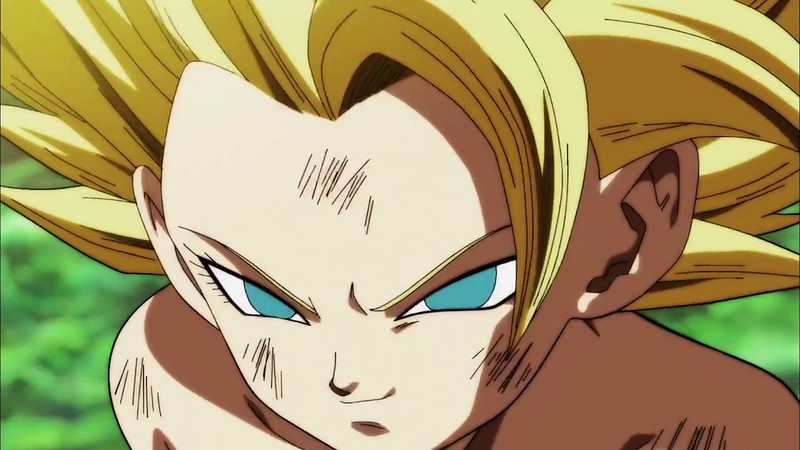 Suggested by Random Caulifla is a powerful Saiyan so she will have no trouble dealing with Superman. Her speed and power surpassed his a long time ago. A single energy blast would likely give him a lot of damage or even a total knockout. Superman will have a hard time countering with any blow that’ll deal damage since Caulifla can just catch his punches or even endure them for minimal damage to launch a powerful counter. The last son of Krypton just doesn’t stand a chance here. Caulifla wins. 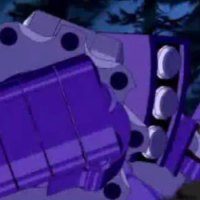