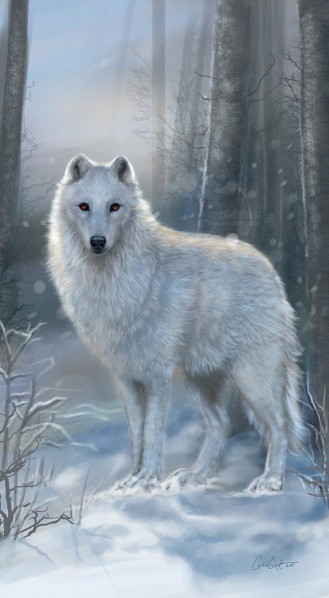 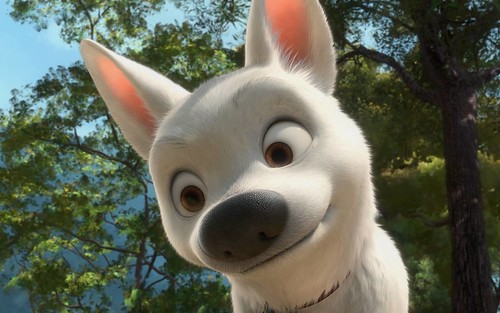 Suggested by JHG195 It’s time for a double debut! Bolt was the star of his own film. He is just an ordinary dog as unfortunately for him all of his super powers were just special effects. He is still a tough fighter though. Then we have Ghost from the Game of Thrones show who may have been small next to his kin, but is still a lot bigger than Bolt. I think it’s clear who would win a physical confrontation here. Bolt just ultimately doesn’t stand a chance. Ghost (GOT) wins.