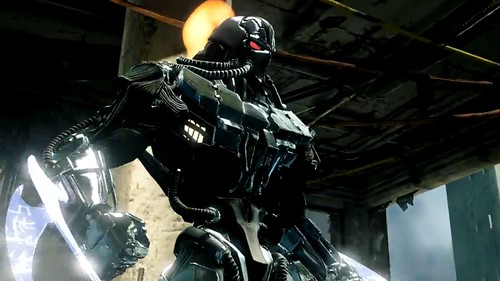 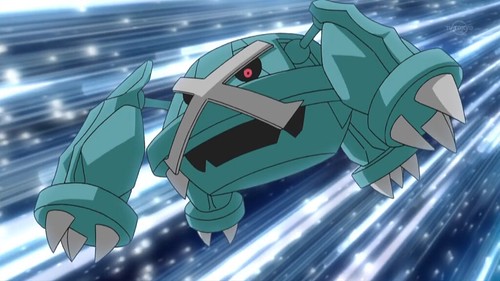 Suggested by Mehama Sadafa Fulgore is a powerful robot with a solid unibeam. When in close quarters combat few can stand up to such a fighter. However, Metagross already has a hard body which will help it endure the attacks and the Pokemon also has quite a lot of attacks in his arsenal. I think he would be able to stand up to Fulgore and would dish out enough counter attacks to take the win. Lets not underestimate his Mega Evolution either. Metagross wins.

6 thoughts on “Fulgore vs Metagross”