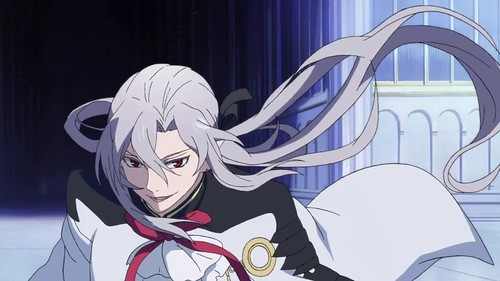 Suggested by Dylan Hooton Ferid is back once again for a quick win. While Raptors are very dangerous in a pack they aren’t the strongest dinosaurs one on one. Ferid is a lot faster than the Raptor and he also has a healing factor. When you combine those two elements together the outcome of the battle certainly becomes clear. There just really isn’t much that a Raptor can hope to do in order to stop such a fierce opponent. Ferid wins.