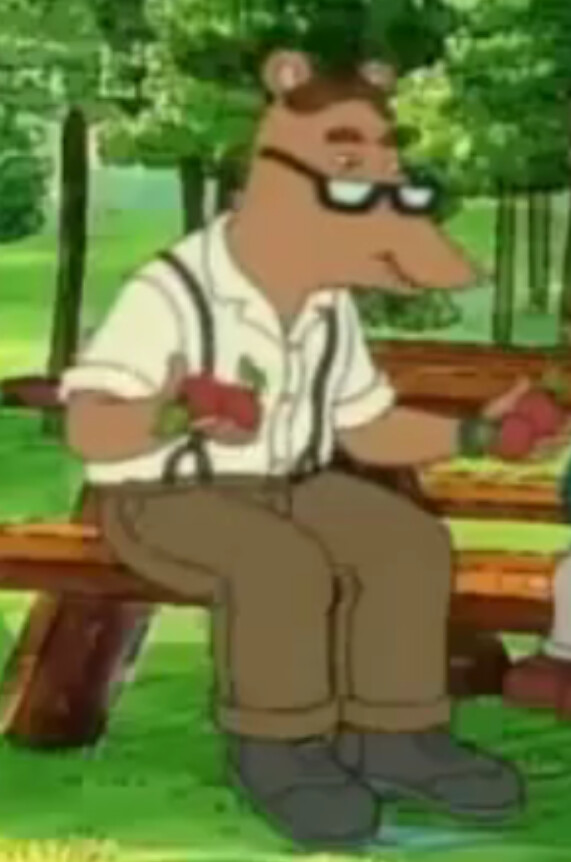 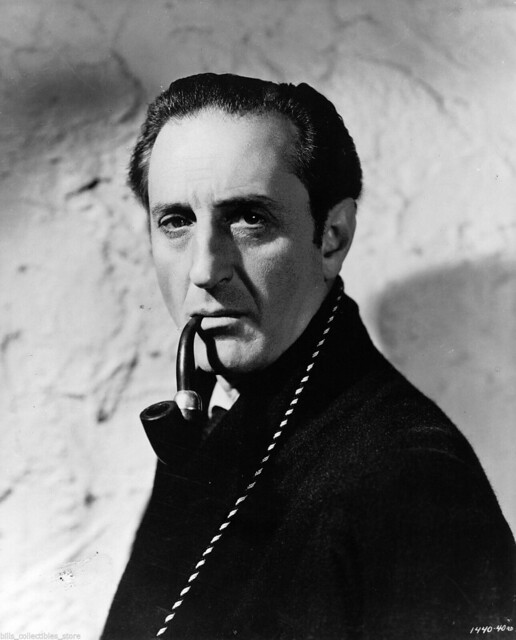 This is a tribute to the final Holmes film of this era. Holmes definitely ended on a high note even if he barely escaped with his life in tact. Otto is a tough guy so he shouldn’t be underestimated but I do think that Holmes has the expertise to defeat such an opponent without even harming him. Now that is a pretty good level of determination I must admit. Maybe Otto will return at some point but until then he is doomed to stay in the 0-1 spot. Sherlock Holmes wins.