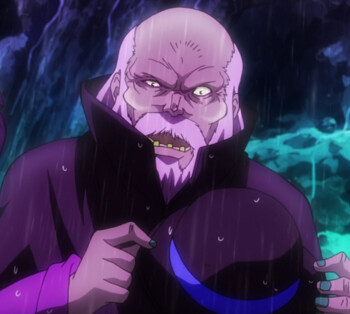 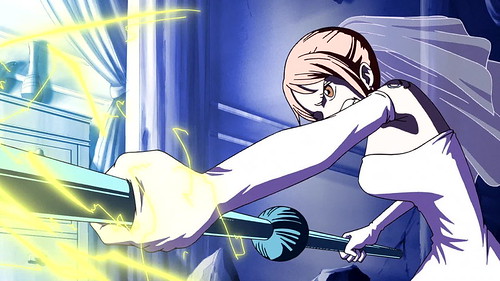 Suggested by Adrogoz Dario Brando is a new fighter who is ready for some action, but I’m afraid that there aren’t many fighters that he can beat. The guy is effectively just an old man who might have a gun at best. Nami could easily beat him in close quarters combat or she can just zap him with a lightning bolt. As Dario isn’t exactly a quality character I don’t expect that he will go very far in his future fights either. Meanwhile Nami continues her winning streak. Nami wins.

3 thoughts on “Dario Brando vs Nami”