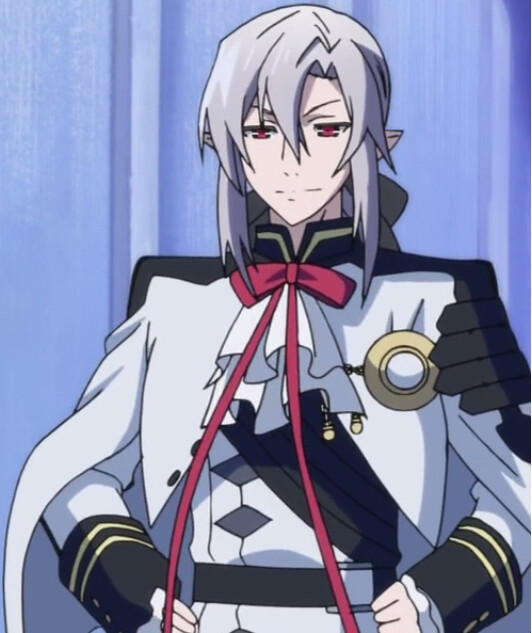 Suggested by Dylan Hooton Ferid is back for one last round. Spiderman has obtained many powerful abilities over the years so while he doesn’t tend to do very well against the vampires in base mode, things change when he has the power cosmic. That being said, he still isn’t quite fast enough to keep up with Ferid. Ferid’s own regenerative abilities will also ensure that he is always in command of the situation. Both are deadly fighters, but I’d expect Ferid to speedblitz Spidey until victory. Ferid wins.