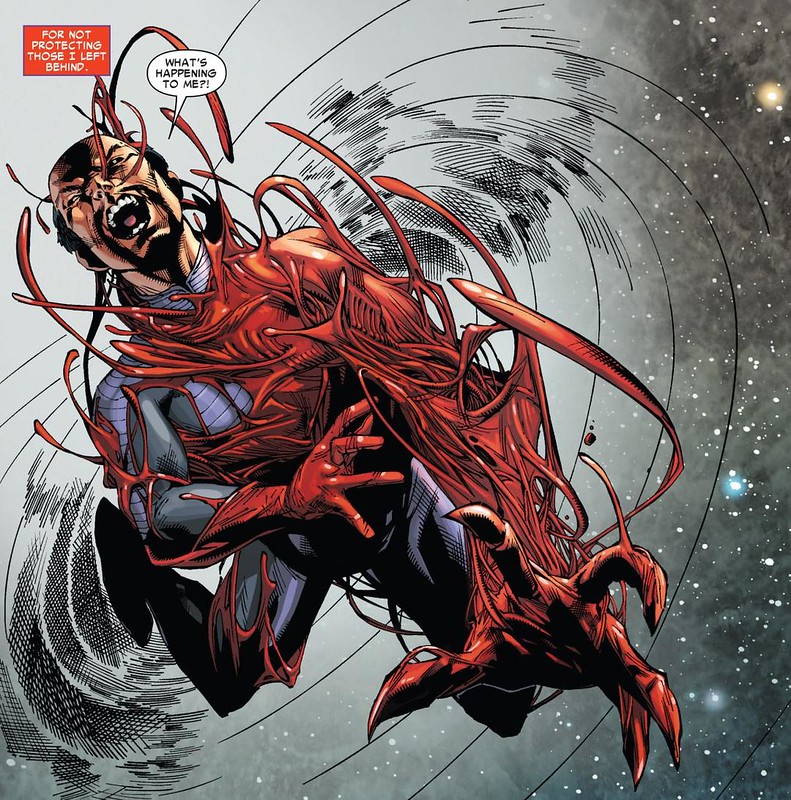 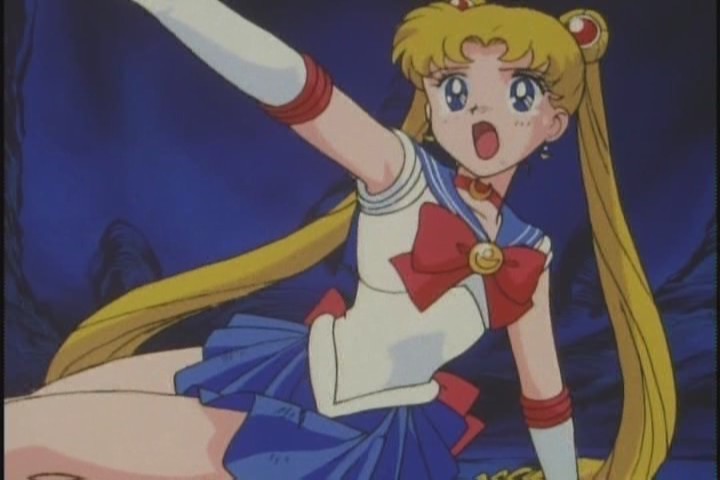 Suggested by Sonic Sailor Moon is back once again, but unfortunately I don’t think she will be able to win this round either. The Wizard is actually a formidable opponent with his discs in place. He also obtained the symbiote at one point which really increased his abilities. Sailor Moon won’t be able to keep up with him and as her durability isn’t great either, I don’t believe that she will be able to endure his attacks. She just doesn’t have too many options here. Wizard wins. 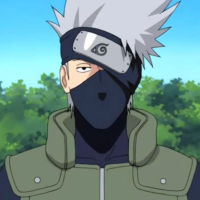