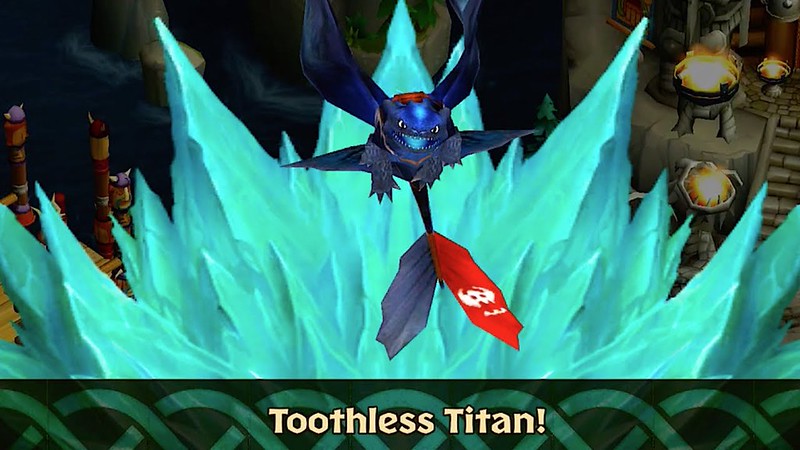 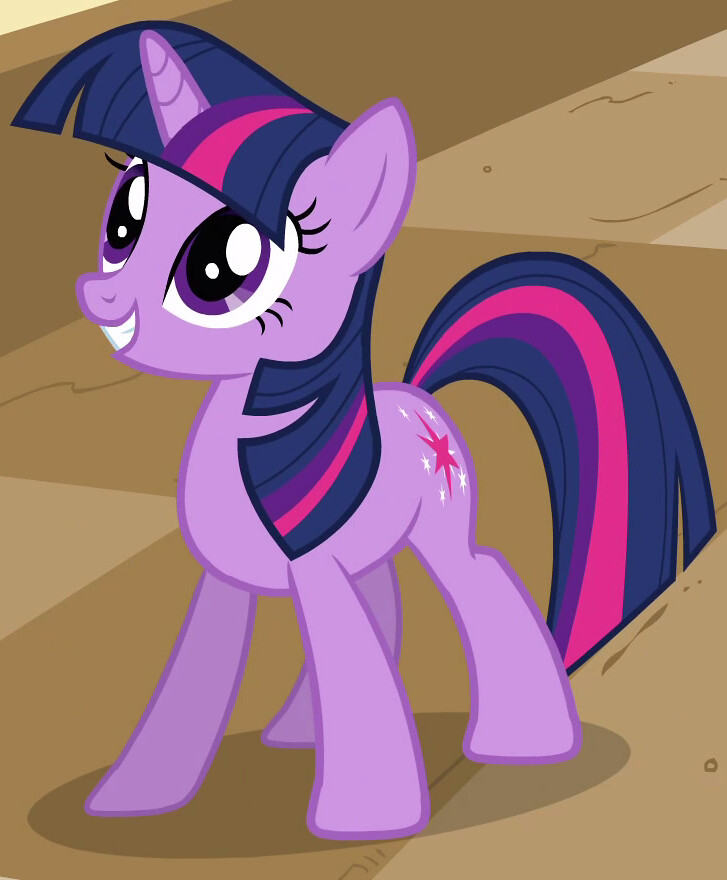 Suggested by Destroyer Toothless is back, but he won’t have any good luck against Twilight Sparkle. This Princess has proven her abilities on many occasions and was even able to hold her own against Tirek. I don’t think that Toothless will be able to get past her energy blasts and with her teleportation she can also hold her own against him in a battle of speed. Toothless is just outmatched here and anything that he can do, Twilight can do better. Twilight Sparkle wins.