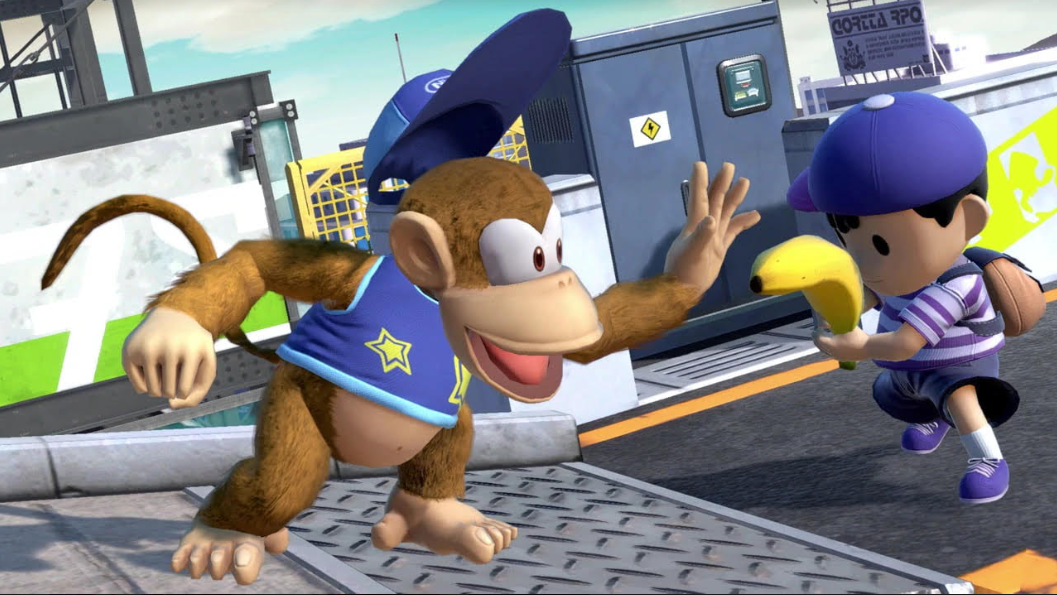 Suggested by Sonic Diddy Kong has a lot of bananas at his disposal, but they won’t do much against Ness and his psychic powers. Ness can use his TK abilities to hold Diddy in place as he launches a PK flash. He can also just take the offensive by using his elemental spells until Diddy goes down. Diddy doesn’t have a lot of options in this match. He’s athletic enough to dodge a good number of attacks and yet he isn’t fast enough to completely get away from them either. This leads to him being in a really bad place where he is doomed either way. Ness wins. 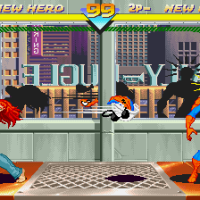 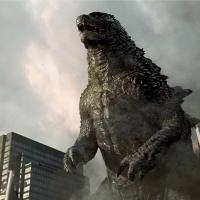 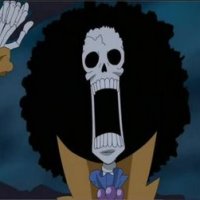 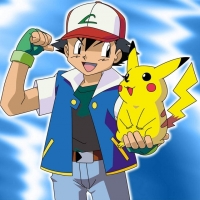 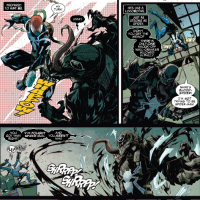 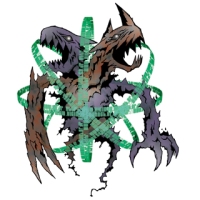 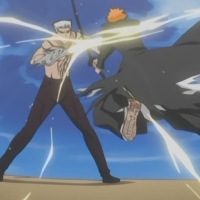