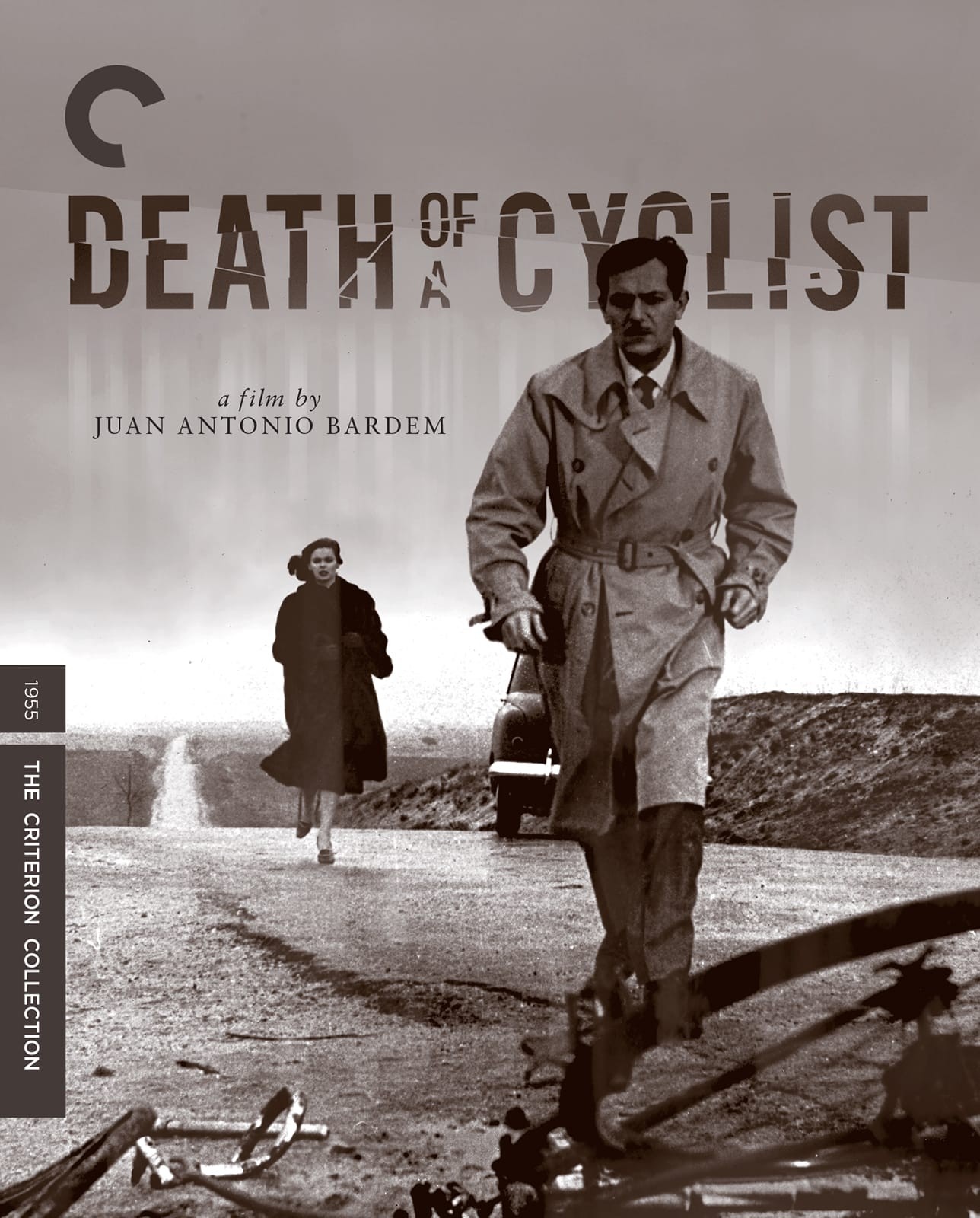 It’s definitely been a while since I’ve seen a Spanish film. I don’t really know the language after all, but at the same time if you think about it, watching a Spanish film subbed is just like watching a Japanese one. So, I’m pretty experienced with the subtitle format. If anything, one part about the Spanish experience that is even more enjoyable is that I do know a decent amount of the words so I can see when the translation would be rather loose. Stringing the words together into sentences is the much tougher part. This film is actually a pretty decent romance title all things considered and that in itself was a bit surprising. Of course, the weakest part of this romance film is the romance itself so it’s almost a technicality.

The film opens with the main characters Maria and Juan driving a car down the highway. They end up bumping into an oncoming cyclist and murder the poor guy. Both of them then head back to their lives and hope that it does not catch up to them. Unfortunately, one guy named Rafa seems to have witnessed this. He starts to blackmail Maria while Juan’s conscience also starts to put him in a lot of bad spots. Who will be the one to stop these murderers?

Naturally the writing is pretty solid here. All of the characters are pretty eloquent and there is even a bit of humor thrown into the script although for the most part this is a very serious film. The pacing is on point as well and the characters are well defined. You’ll understand their personalities and character quits early on.

It is worth noting though that the main character is about as smart as a brick. Juan basically walks into every problem. Of course first we have him being an accomplice to murder. The man had a chance to save this biker but chose not to in order to protect himself, that was Juan’s first mistake and that is a huge one to start off with. After that he goes on to let the pressure get to him during his gig as a professor and fails one of his students for no reason. Juan apologizes but insists that there is nothing that can be done. This excuse doesn’t hold water and the students know this.

That leads to one of the best parts as the students rise up to take him down. It’s a mistake that I was worried would not come back to bite him so when it did I was certainly thrilled. He still didn’t get a harsh enough punishment there but it was a start. The scenes with him and the student weren’t nearly as good. She seems way too forgiving considering that he failed her and they seem to become friends anyway. Definitely not where I thought the plot would go and it didn’t really make sense.

Finally, Juan makes his last mistake towards the end of the film. By now he knows how the other characters are and should understand the situation. He’s been taken to an abandoned area where someone was previously murdered and opts to give his back to someone in the murder weapon. 2 guesses on how that would play out right? It’s just not a smart move…not a smart move at all. Of course this character never was the smartest one in the movie.

Then we have the heroine who is far less remorseful about the whole endeavor. Maria is always looking out for herself as she wants to be rich while also having her affair. Neither power or riches are allowed to be sacrificed so if there are complications with the affair that put those at risk then Maria is ready to do what she must. In a way she is more genuine as a villain since she only cares about herself. She’s a fun villain but definitely one you don’t want to trust.

Rafa is another big villain and he’s definitely a very clever one. Of course once you have blackmail ammo at your side it’s hard to lose. He really puts the main characters through the ringer here. Then you have Miguel who is the rich husband of Maria. He gets an interesting character arc. Definitely not the smartest character at times although in his defense you would expect the wife to be faithful so it’s not like he should have been suspecting her from the start. His final decisions are a bit odd, but he does like thinking about his stature quite a lot.

As I mentioned, the film’s weakness is the romance though. As the characters are cheating you naturally can’t root for them. No matter how genuine they try to make the romance you can’t forget this so you’re rooting against the main characters from the start. There’s just nothing they can do to salvage this. Also, the romance between the two seems fake as they constantly doubt whether it’s real. If even the characters aren’t sure then how could we be?

Overall, The Death of a Cyclist was a pretty sound film. It had good writing and the tension throughout the film is pretty good. Of course, you’re rooting against the leads the whole time so you may have a different experience than someone who is rooting for them. It makes the character internal struggle scenes drag on a bit since I at least didn’t feel any real sympathy for them. I just felt bad for the cyclist from the firs scene. If you’re going to check out a Spanish film then this is definitely the best one to start with I’d say. The title also makes sense very early on in the film which is pretty cool. The ending may be a bit dicey as Juan looks super bad but for the most part it’s definitely a classic ending type based on the intro.