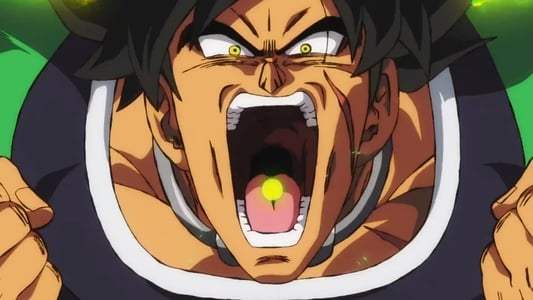 Suggested by Random Akame is a skilled assassin and so she won’t make this easy for Broly. That being said, even if she can somehow evade him for a while it isn’t as though any of her attacks would deal damage. Broly’s durability is on a completely different level. He could shrug off even her most powerful blows as if they weren’t even there. In base form he was taking on Super Saiyan God Goku and that’s already way stronger than Akame will ever be. Broly wins.