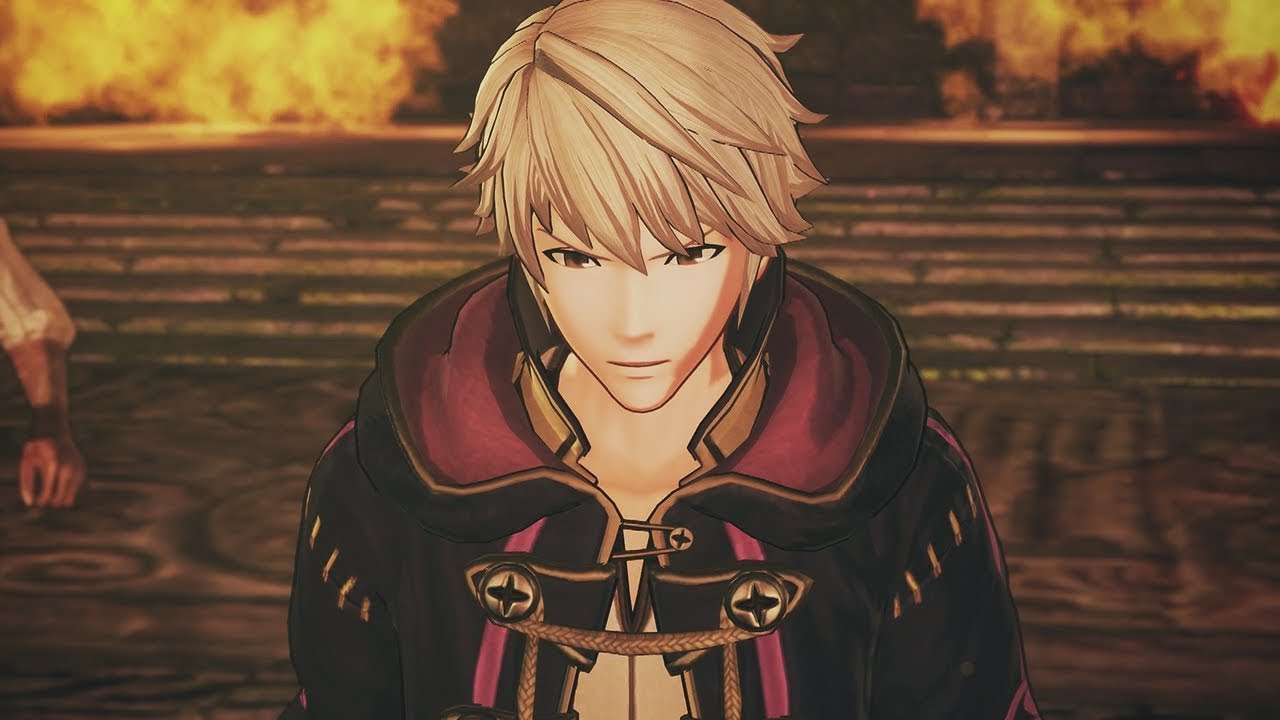 Suggested by iKnowledge Looks like it’s time for another battle of blade users. Robin and Sora are both very powerful and also have mastery over various elements. I believe where Sora takes the edge here is his array of super forms such as Final Form and Master Form. This allows him to better incorporate energy into his attacks and so it makes every hit lethal. Robin will be able to hold his own against Sora, but ultimately I see him pressing the advantage. He’s just got the slightest of edges in both speed and power, but that is enough to ultimately allow him to dominate the fight. Sora wins.