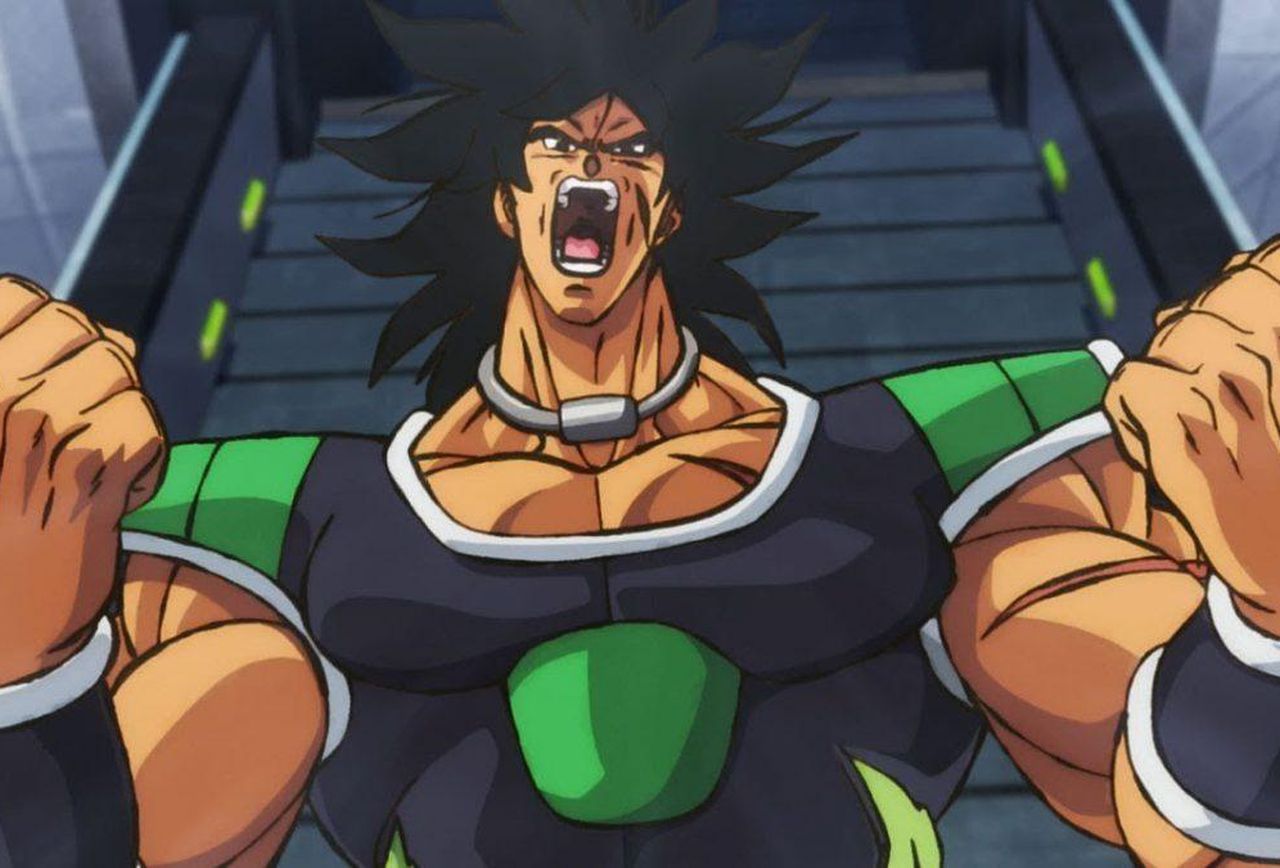 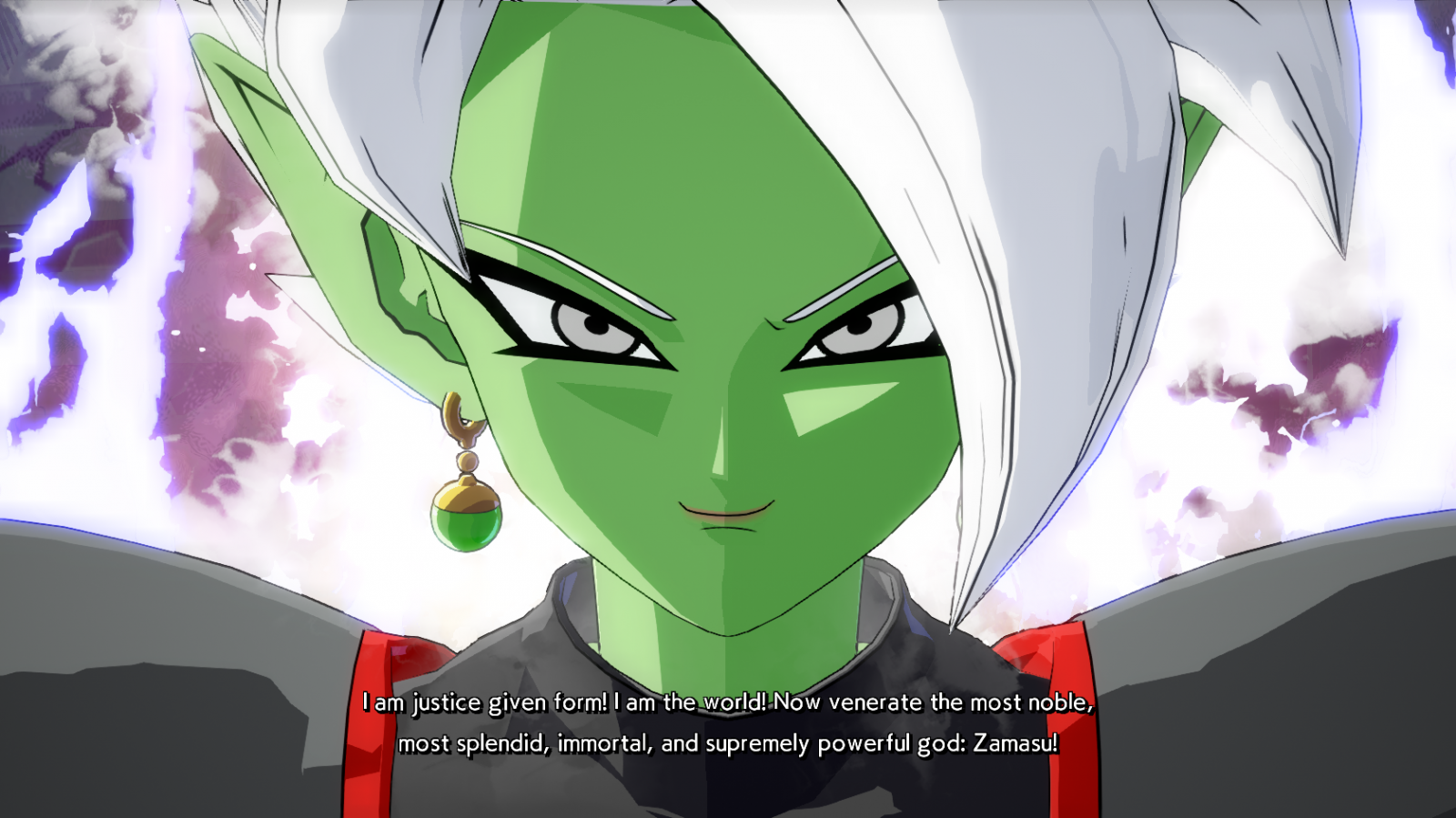 Suggested by Random It’s time for a battle of titans. Zamasu is an incredibly powerful being who was able to surpass Super Saiyan Blue. It took a fusion to stop him much like it also took a fusion for Broly. Zamasu’s regeneration will help make up for the gap in power between these two fighters, but it simply won’t be enough. Regeneration always has a limit and as long as Broly doesn’t let up in his onslaught of attacks it won’t be a problem. Broly will just be sure to completely obliterate Zamasu to the point where he can’t come back from the damage. Broly wins.