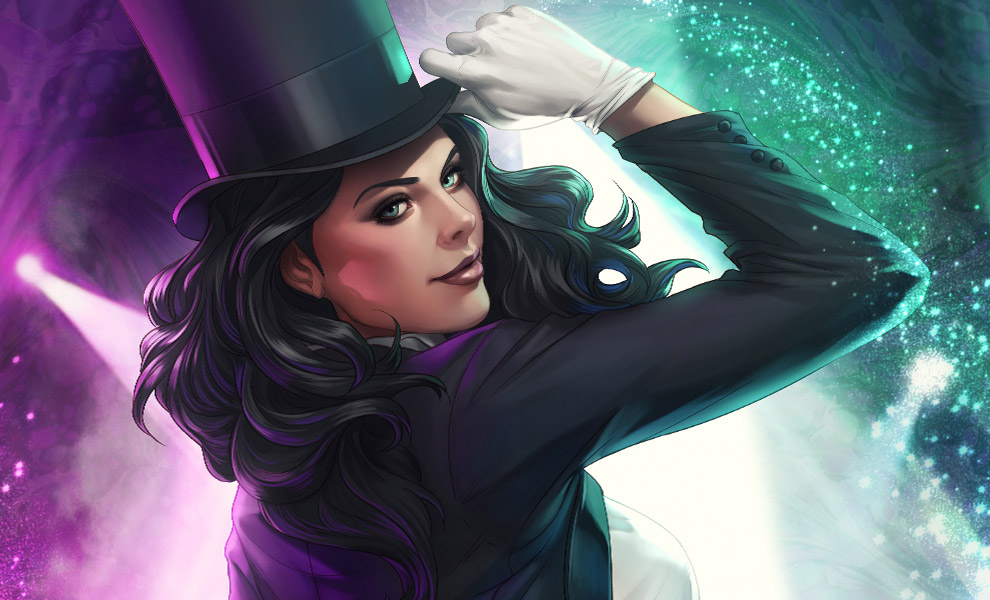 Suggested by iKnowledge Zatanna is a tough magician but she’s had quite a few tough fights on the blog lately. This one won’t be any easier as Kaiba has amassed an incredible army of fighters over the years. I don’t really thinks she can do much against his Egyptian God Cards and Kaiba still has dozens of other monsters to back them up. Zatanna won’t be given enough time to use her spells against Kaiba and as a result she’s gonna have to take a tough loss here. Kaiba wins.

2 thoughts on “Zatanna vs Kaiba”