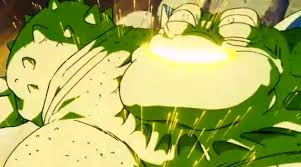 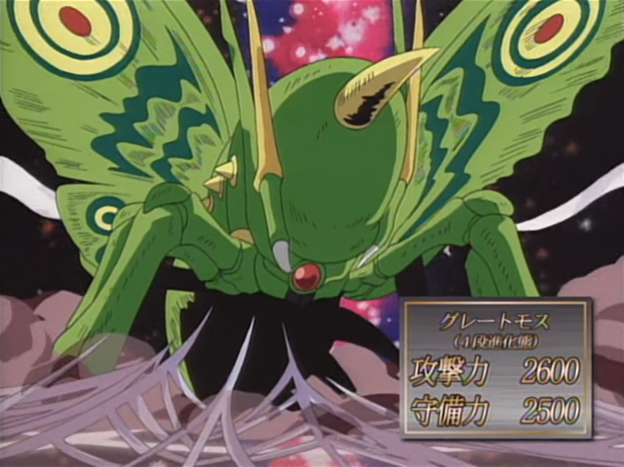 Suggested by Destroyer The Great Moth is a pretty strong Yugioh monster. While he may no longer be known as one of the “Strongest Yugioh monsters ever!!!!” he is still a force to be reckoned with. Yakon also died very quickly in DBZ which has led to many doubters. I think Yakon has enough energy left in the tank to take on this Moth though. Don’t underestimate his pure speed and power. Even Goku had a hard time dodging him. Yakon wins.