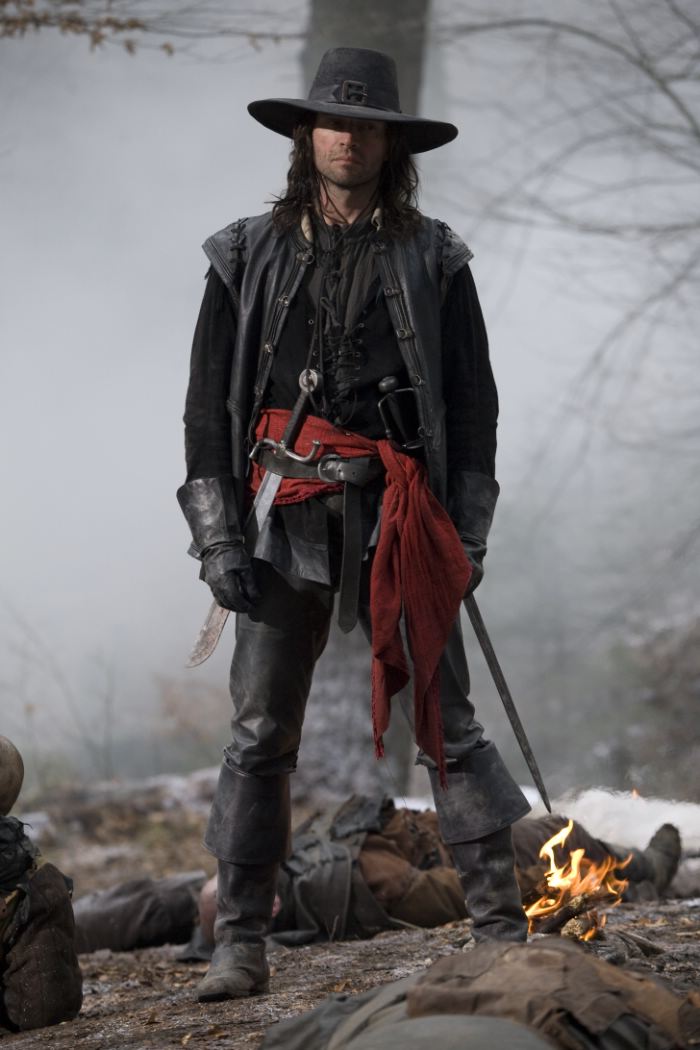 Suggested by iKnowledge Solomon Kane is definitely a solid fighter and he would be able to crush Voldemort if he gets in close enough. Voldemort won’t let that happen though as he knows a great array of deadly spells and a single shot would be enough to vaporize Kane. As strong as Solomon is, he has no real defense against magical abilities the likes of which Voldemort possesses. This guy’s just in a different league. Voldemort wins.

2 thoughts on “Solomon Kane vs Voldemort”