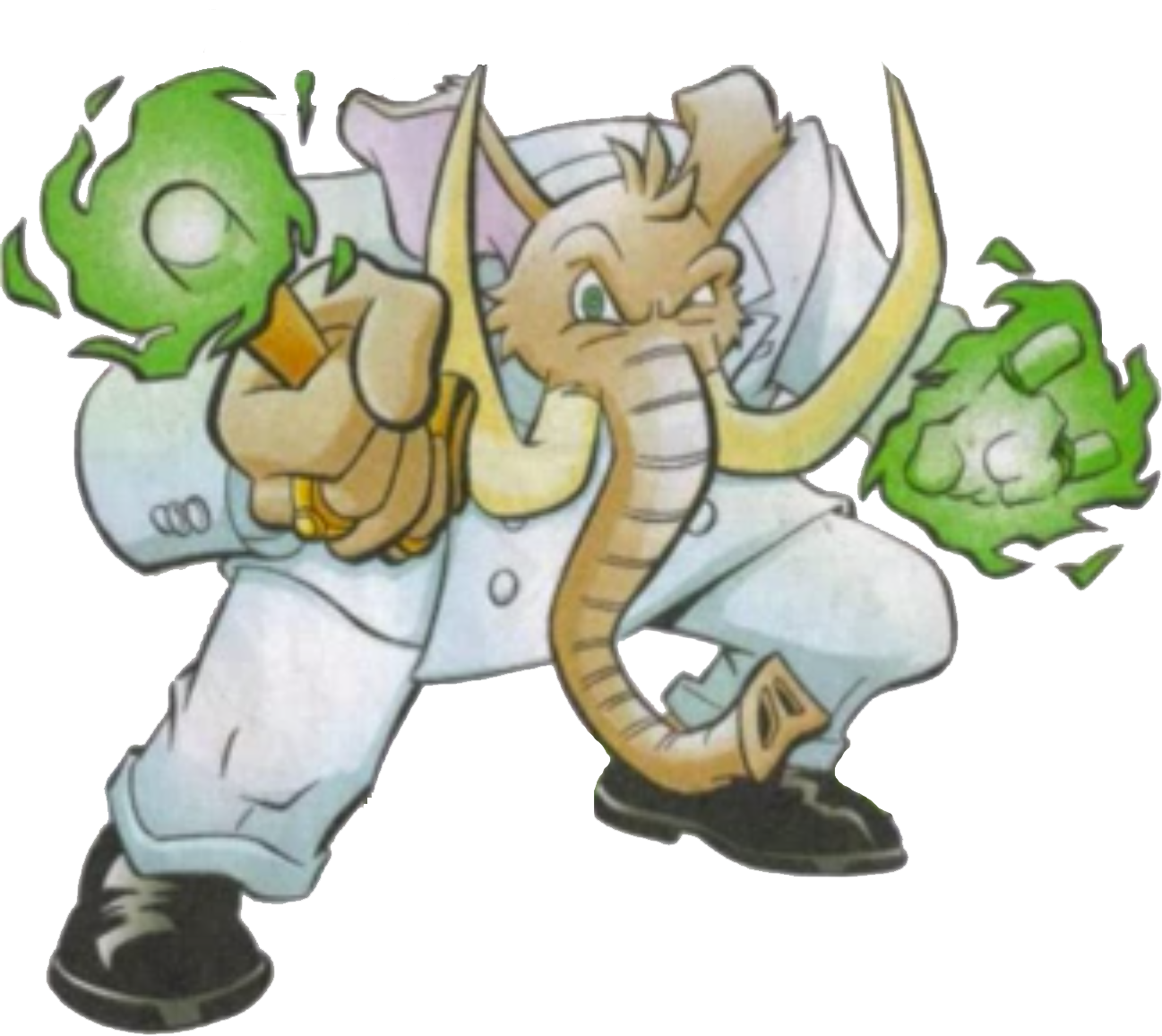 Suggested by Anonymous Master Mogul is a very powerful character from the Sonic comics. He’s taken on Knuckles in his Enerjak form and in general his stats are all through the roof. His raw power is like nothing we’ve ever seen before. That being said, Super Sonic can definitely overwhelm him in a fight. Sonic definitely has the speed advantage and his raw power in Super Sonic form is nothing to sneeze at either. Master Mogul better get ready to start running because once Sonic gets in close then it’s over. Sonic wins.