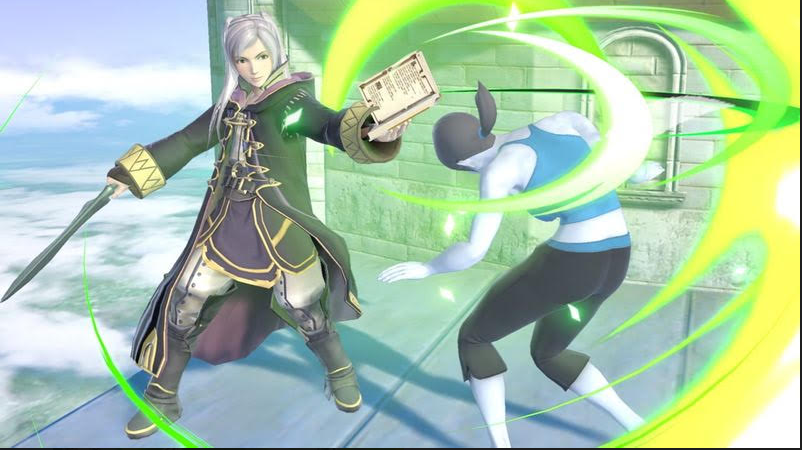 Suggested by Sonic The Wii Fit Trainer is a reasonable fighter. She is athletic and agile, but ultimately that won’t mean much against a veteran like Robin. Robin has elemental attacks of her own which allow her to attack from up close and far away. The Trainer can counter with her explosive doubles, but in terms of magical firepower Robin just has her completely outclassed. This won’t really be a close battle. Robin (Fire Emblem) wins.