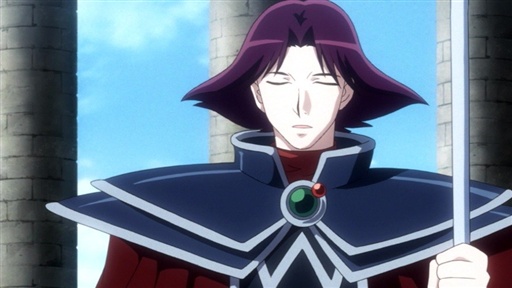 Suggested by Sonic It’s time for a battle of spellcasters. The Dark Magician may believe that he has the upper hand right away here since he can see, but sight tends to be overratted for true fighters. Just look at Daredevil or Toph. You can find ways to fight even without traditional sight and since Rezo can sense energy it doesn’t really make much of a difference. His overall magical ability is at a much higher level than the Dark Magician. The Magician really only has one or two main energy attacks that he uses and their power is nowhere near Rezo’s. A quick energy blast would break through the Dark Magician’s offense and take him down. Rezo wins.