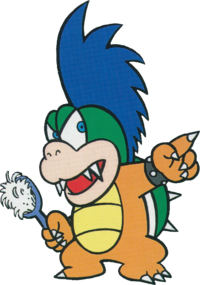 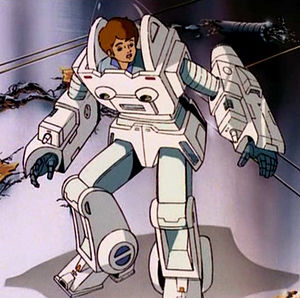 Suggested by Sonic Larry has some neat magical abilities at his disposal thanks to his handy wand. That is no substitute for true firepower though. Daniel is a headmaster and even before that he managed to get his own Exosuit complete with super strength and a gun. In one comic he even became a full on robot so the guy has gotten a lot of abilities over the years. He can just light up Larry and that would be the end of the match. This Koopa isn’t ready for a battle of such magnitude. Daniel Witwicky wins.