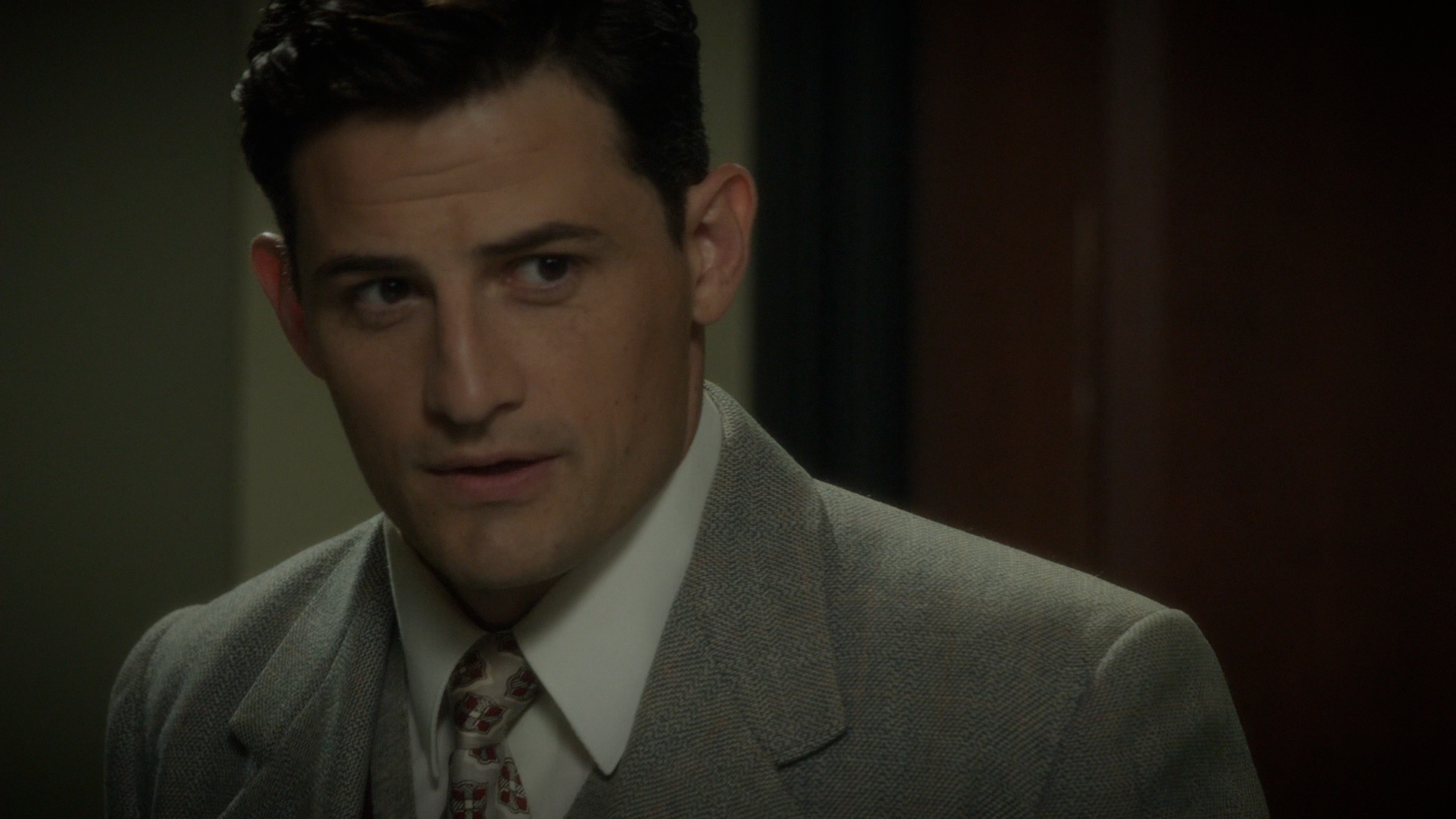 Suggested by Destroyer Daniel was never the greatest character out there. He’s a nice enough chap to be sure, but at the end of the day I wouldn’t say that he gets results. Gigan can blast him into oblivion with no real effort and there’s nothing Daniel would be able to do about it. Bullets don’t hurt Gigan and Daniel is basically out of options at that point. This is just a lopsided match that isn’t in his favor. Gigan wins.