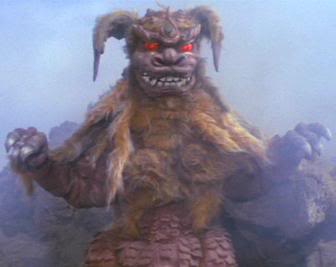 Suggested by Destroyer It’s time for a true Kaiju fight and this will be a tricky one. I’d argue that Battra has the edge in a straight fight, but what’s going to hurt him here is the fact that his energy attacks will be rendered null and void against King Caesar. Caesar can reflect the blasts and additionally thanks to the games he has lasers of his own. Physical strength won’t really come into play here since King Caesar can just keep Battra at a distance and chip away at his health. Battra can fly around to dodge for a while, but it will only delay the inevitable. King Caesar wins.