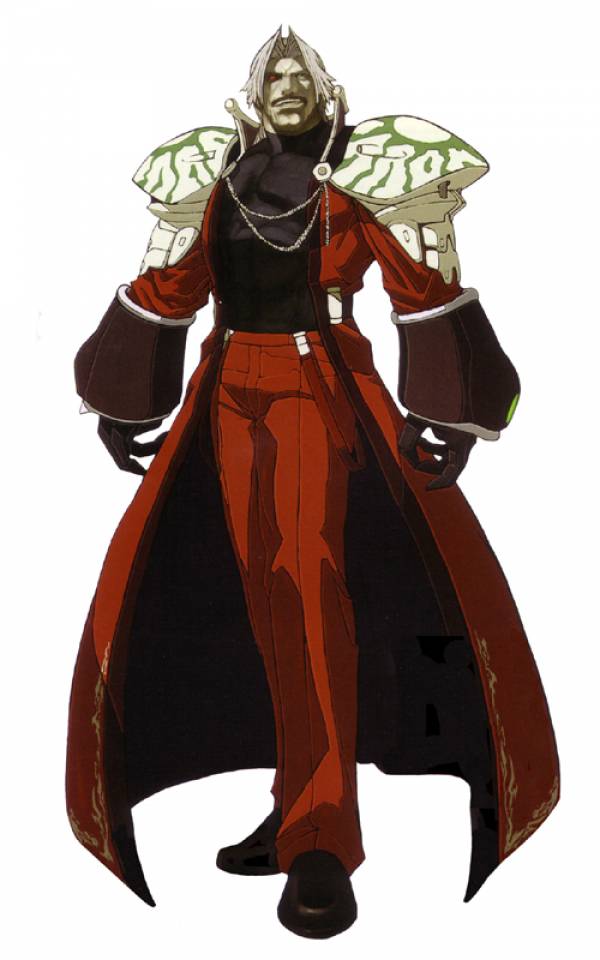 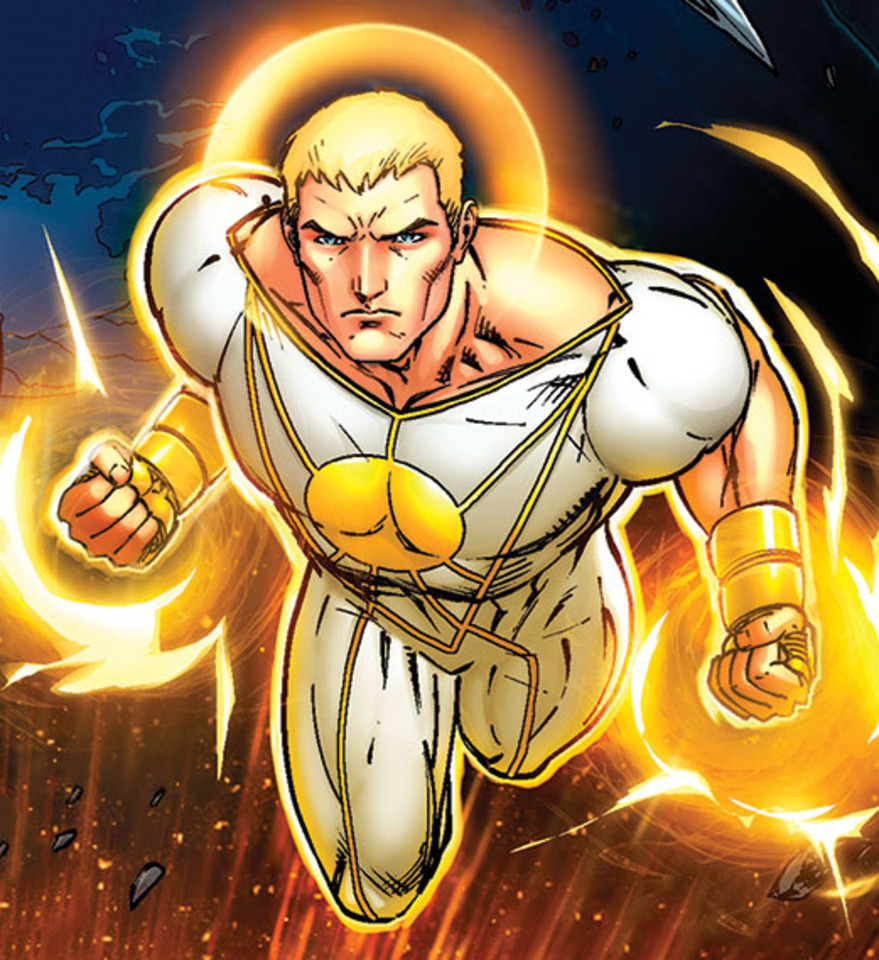 Suggested by iKnowledge Apollo is sort of like Superman in many ways. His powers and abilities are quite similar and they are also at a high level. Even with Rugal’s “God Rugal” form I don’t believe he would be able to make up the difference here. Apollo is a little too powerful and a little too fast. When you mix in those two attributes then Rugal is really playing catch up. Perhaps he will catch Apollo at some point, but it is a long shot. Apollo (Wildstorm) wins.