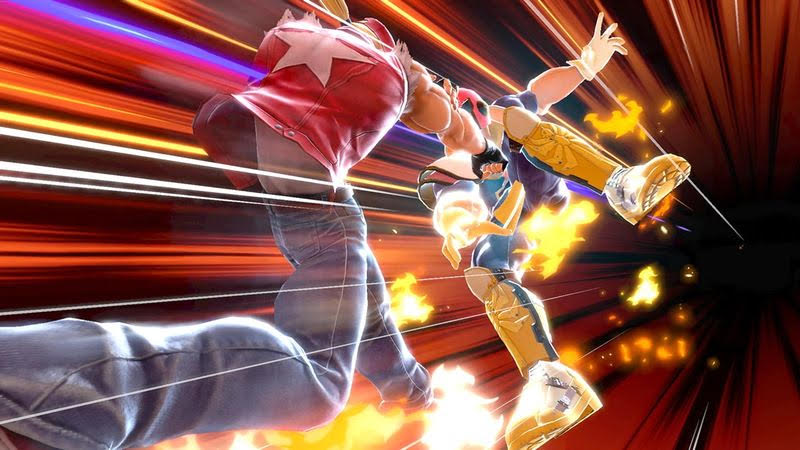 Suggested by Sonic Captain Falcon is definitely a powerful fighter and he’s a really solid matchup for Terry. Both of them have similar fighting styles and abilities so this will all come down to who has more skill. I’ve got to give that to Terry. Captain Falcon has had some great showings thanks to Super Smash Bros and F-Zero GX, but it’s hard to compare that to Terry who has been in over 10 games with a lot of great feats to show for it. He has more stamina and will land hits more consistently. Terry Bogard wins.