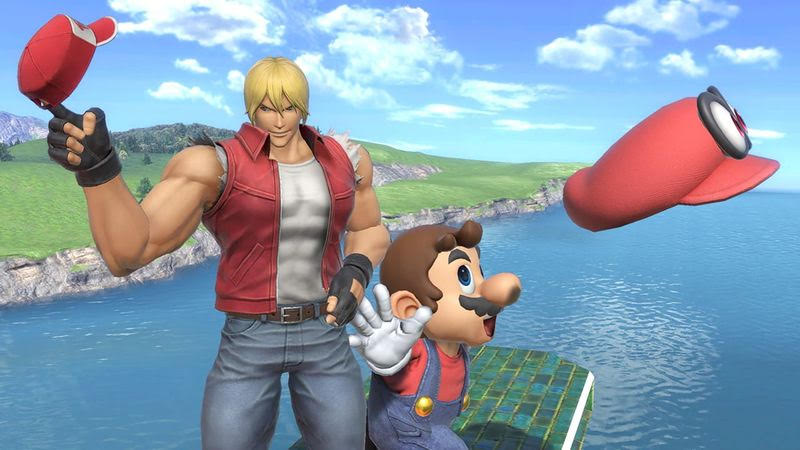 Suggested by Sonic Mario is a character who has been around for a very long time so lets not get that confused. The guy can ball! Mario has been shown to be proficient in every sport as well as kart racing. He’s also fought in many games and has power ups ranging from Power Stars to other such enhancements. That being said, I don’t think he is ready for Terry. Mario’s reaction times have been shown to be downright terrible in the main Mario games and his physical stats aren’t amazing. I believe Terry would be able to keep Mario missing until Terry delivers a punishing counter. Terry Bogard wins.