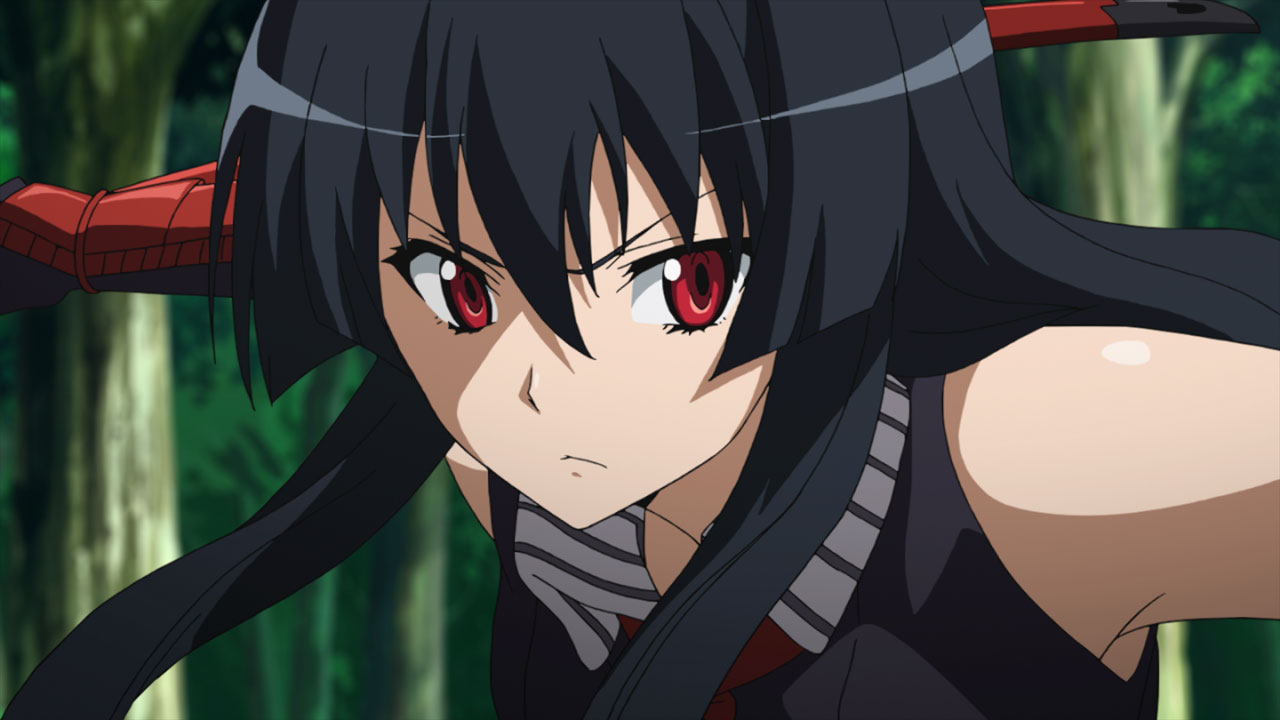 Suggested by iKnowledge This was definitely a pretty tricky fight. Both of these characters are able to battle at an exceptionally high level. Toguro undoubtedly has the superior level of raw strength at his disposal. A single punch would really deal some serious damage to Akame. On the other hand she has an incredible amount of speed that could rival Toguro’s. I’m not sure if I’d say that it surpasses him though, it’s pretty close. Either way Toguro takes this. Physically he’s just too crazy and would be able to resist her attacks pretty well. Younger Toguro wins.