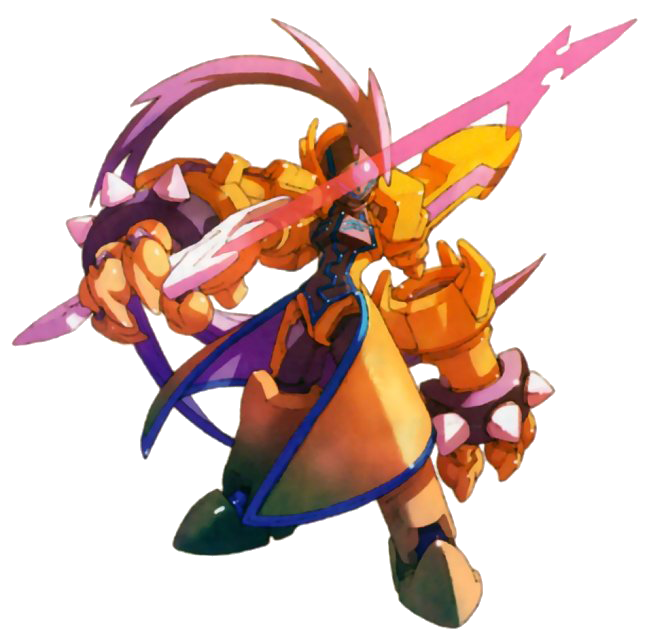 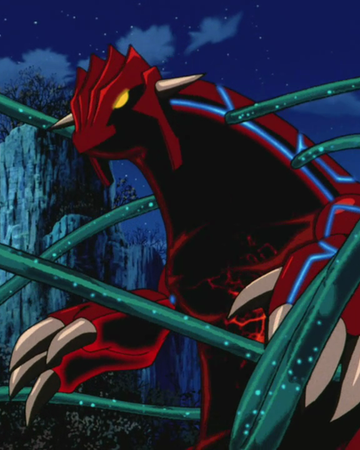 Suggested by Anonymous Groudon has a great amount of physical power. It would be very difficult for Omega to try and take the lead in this battle if he focuses on pure power. There’s no reason he would have to do that though since he has a lot of energy based attacks at the ready as well. Additionally his speed is far greater than Groudon. Groudon’s size will be an issue here as it will be difficult for him to dodge any incoming attacks and the power behind Omega’s moves will quickly eat away at his health. Omega (Zero) wins.

2 thoughts on “Omega (Zero) vs Groudon”